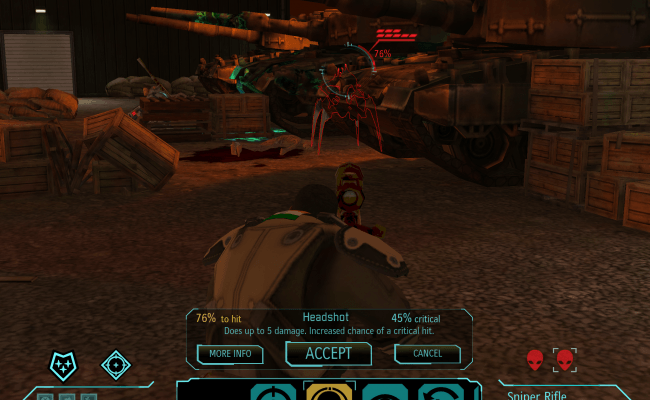 Remember the days when our mobile phones had those archaic things called “buttons” on them, and tablets were nothing more than big old slates of stone that past civilizations used to etch little drawings in? Me neither. But I, for one, am glad that the world of mobile gaming has not only progressed in the kinds of devices we can own, but even more so in the wide variety of games that we can play on them now!

Tonight’s handful of new iOS releases really emphasize how far the scope of mobile gaming truly reaches in 2013. For instance, you can go from playing a high-octane tactical strategy game one minute, to a lighthearted physics-based puzzler starring Mickey Mouse the next! And if you ever get bored with either kind of experience, well then you can always just sit back and find a game about oranges to tickle your fancy instead! 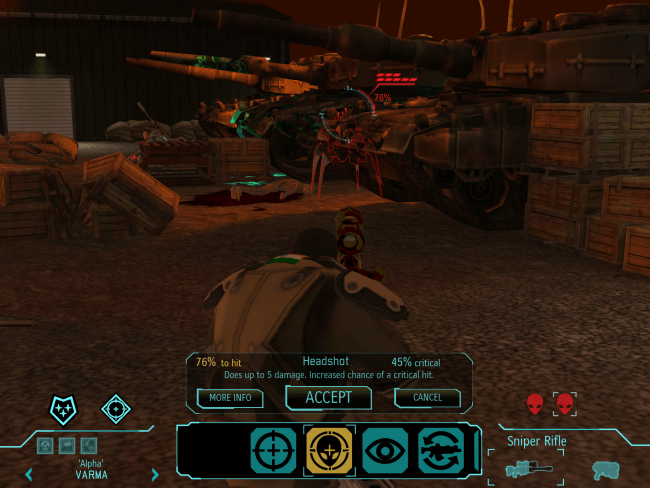 XCOM: Enemy Unknown – Up first tonight, we have a pretty big one: the full iOS release of Firaxis’s turn-based tactical strategy game XCOM: Enemy Unknown. This release is not only significant because it marks another hardcore game experience coming to mobile devices, but also just because the game itself is pretty darn sweet. Add that to the fact that XCOM on iOS will have zero in-app purchases, and that the game’s acclaimed multiplayer mode is already on track to appear in a future free update, and there’s really no reason not to pick this one up tonight. 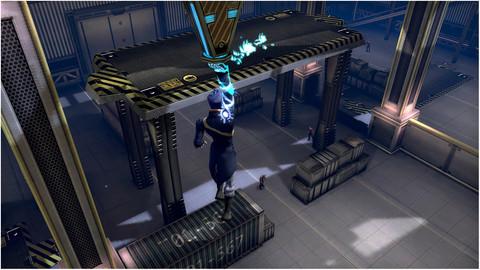 Spiral Episode 1 – This is another one that gamers have been waiting on for quite some time now, and who can really blame them? With beautiful 3D visuals and fully lip-synched characters, Spiral tells the captivating tale of Tempus the investigator, who finds himself in a race against time with the deadly “Spiral” disease that is rapidly turning the entire population hostile and unstable. Spiral is said to bring a unique mix of explorative adventure gameplay and the action of real-time combat encounters: all using a simple, yet effective one-touch gesture control scheme! 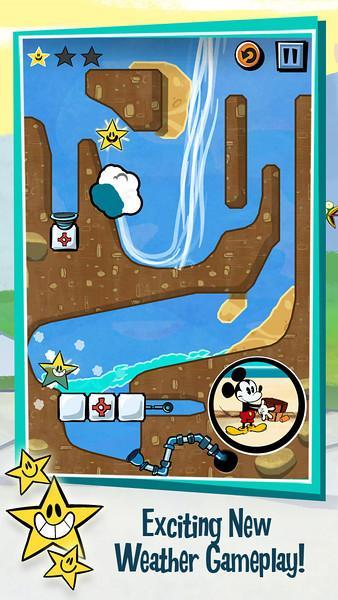 Where’s My Mickey? – The third installment in Disney’s popular Where’s My…? physics-based puzzler series, Where’s My Mickey? puts an exciting new spin on the water-focused gameplay, where rain clouds and wind play a crucial role in making sure Mickey and friends get all the water they need. In addition to dozens of challenging levels to master, Where’s My Mickey? also serves as a tie-in to the latest line of “Mickey Mouse” cartoon shorts that are set to premiere on the Disney Channel later this month, which is seen reflected in the game’s whimsical new cartoony art style.

Cover Orange 2 – I’ll try my best to keep the fruit puns to a minimum in this paragraph, but sometimes it’s just so exciting to see a proper sequel to a game that first hit the App Store back when mobile gaming was still finding its stride. The original Cover Orange was released way back in 2010, and so to say the time was ripe for another new installment in this juicy physics puzzler franchise might be a bit of an understatement. Similar to the first game, Cover Orange 2 finds players manipulating environmental objects to protect the orange community from dangerous hazards in several different time periods throughout history! Orange you glad this one is coming out tonight?