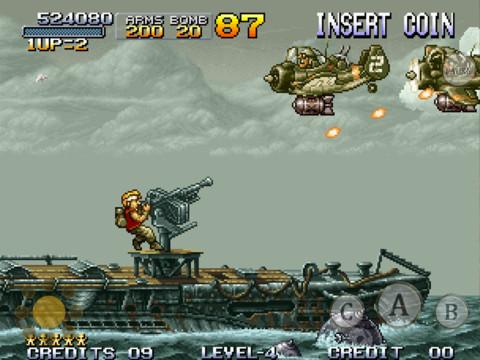 With only 13 days left until Christmas, we can’t help but wonder what everyone asked Santa for. World peace? A gift certificate to Burger King? A bunch of good iOS games? There isn’t much we can do about the first two, but we have good news for those wanting the third: all sorts of awesome-looking games are hitting the App Store tonight, including a few you’ve seen on other platforms before.

If you’re a fan of Pixar, retro games, top-notch strategy games, or rhythm games for 3DS that should have been released on iOS months ago, you’re going to be pretty pumped about tonight’s offerings. Much like Santa’s infinite bag of toys and goodies, there’s a little something for everyone. Or at least, there’s a little something for everyone who likes fun. If you don’t fit that description, I’m afraid you’re out of luck. Maybe next week!

Metal Slug 1 – Being totally honest, I was terrible at this game growing up. I used to waste quarter after quarter on the arcade version, never quite managing to make it to the end. Now that this 2D shoot ’em up gem is making its way to iOS, though, I can finally redeem myself!

Seriously, if you’ve never played a Metal Slug game, you need to remedy that as soon as possible.

Theatrhythm Final Fantasy – If you bought this game for 3DS, I’m sorry. Fun though it was, there wasn’t enough content to justify its $40 asking price. Square Enix clearly agrees, as they’re now releasing it on iOS for the price of free and charging a nominal fee for individual songs and packs of songs.

If the first song you buy isn’t “One-Winged Angel,” there might be something wrong with your ears. 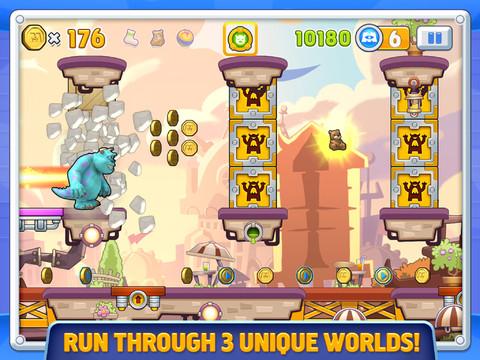 Monsters, Inc. Run – Despite the mutual love we all share for Pixar, it’s rare to see any two people agree on which film is their best. I refuse to come out and say which is mine, but this game may or may not be based on it. In any case, Monsters, Inc. Run was developed by Mega Run developer Get Set Games, and it features the same type of platformer gameplay as that game. This is a good thing. 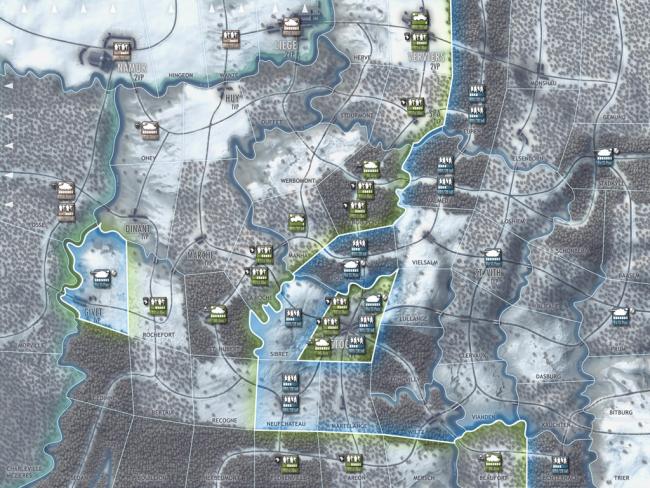 Battle of the Bulge – When Shenandoah Studio launched a Kickstarter campaign for Battle of the Bulge, they received almost double their goal of $20,000. Given how fantastic the strategy game looks—and how good it will probably play on the iPad—it wasn’t exactly a surprise. The creators describe it as a “historical simulation” based on the famous Battle of the Bulge offensive during World War Two, and it looks to be the rare game that’s as educational as it is fun.