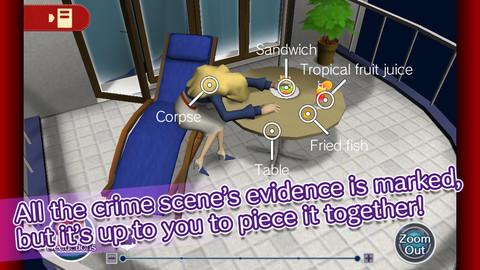 There seems to be this constant debate in the gaming community lately, about sequels and spin-offs vs. brand-spanking new original ideas. Now while I’ll certainly never turn down an intriguing-looking new IP to find my next favorite franchise, there’s a very good reason why sequels have become so successful in the industry today: because we gamers just want more of all the great games we love!

Sequels and spin-offs are the name of the game here tonight, folks! With a third entry in a popular pixelated platformer series, a murder mystery spin-off from one of the most successful Nintendo DS franchises of all time, and a new installment in a growing tower defense saga, a lot of what you can find on the App Store tonight will build on successful gaming formulas and expand them to even more incredible heights.

Siegecraft TD – A more fully-focused tower defense game than the loose amalgam of genres we saw in 2011’s Siegecraft, Siegecraft TD is all tower defense, all the time. I even had a chance to play an early preview build of the game a few weeks back, and I think it’s safe to say this game doesn’t come shy of exhilarating TD gameplay, and legions of Lizardmen to defend your precious castle from. With all sorts of new towers to build and upgrade, as well as a fully maneuverable camera for the utmost of flexibility in the game’s point of view, something tells me we’ll all be fending off those pesky Lizardmen for quite some time to come!

League of Evil 3 – Very few mobile game series have managed to capture that perfect balance between platforming gameplay and nostalgic pixelated graphics as Ravenous Games’ League of Evil; not to mention a healthy dosage of evildoing at that! With tonight’s new release of League of Evil 3, platform aficionados can expect to jump, flip, and wall jump their way through 80 challenging levels set across 4 different environments, and engage in some more “scientist face-punching.” Because who doesn’t want to punch a smug-looking scientist every now and again?

Layton Brothers: Mystery Room – Originally slated for release on the Nintendo DS in 2010, Layton Brothers: Mystery Room is a spin-off title of the hugely popular Professor Layton puzzle-adventure series. In this game, you’ll play as Inspector Alfendi Layton, son of the legendary Professor Layton, and solve a number of tantalizing murder mystery case files (9 of them to be exact!). What’s cool about this one is that, in addition to your typical cartoony 2D-style Layton animations, you’ll also be able to investigate a number of murder scenes in full-fledged 3D, as you discover new clues and begin to piece together your list of suspects! 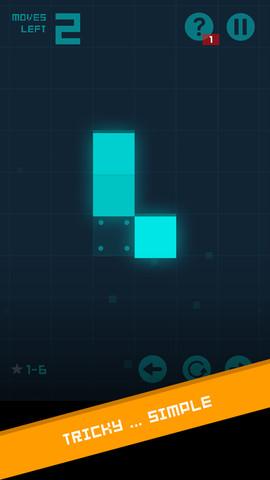 Block Block Block – It seems like every week lately, there’s always at least one new interesting puzzle game on the App Store that features, what else, but tons of blocks to maneuver at you will! And who could blame those mobile game developers? Gaming doesn’t get more fun and fundamental than a challenging block-based puzzler! Well as you might have guessed from the title of this one, Block Block Block is certainly no different, where the overall goal is to get three blocks of the same color next to each other in a row or a column. Sounds simple enough, but if I know my block-based puzzlers, then things will probably get addictively challenging and puzzling before long.

CocoaChina on resurrecting a legend with Contra: Evolution on iOS (sponsored feature)