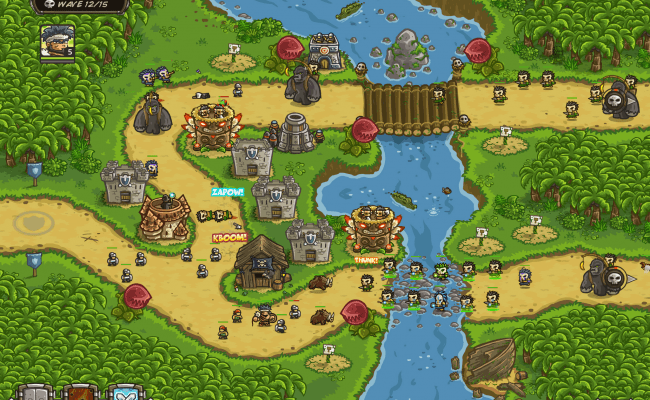 Technology is a funny thing, isn’t it? We depend on our smartphones and tablets these days for almost everything, and most of us probably couldn’t even imagine living in a world without Facebook or Twitter anymore. But when technology doesn’t work the way it should, I don’t know if there’s anything more frustrating in the world. Still, it will always be a give and take: if we didn’t have technology, then we wouldn’t have all of these awesome new games that are headed to the iOS App Store tonight!

Without today’s technology, we wouldn’t get to watch a rather squat and scurvy pirate dance his way towards the ultimate sea shanty. We wouldn’t get a magnificent sequel to one of gaming’s most successful and popular tower defense games. And of course, there’s no way we would be able to create elaborate train tracks with the simple tap of a touchscreen. So when you’re playing all of these great new iOS games tonight, just remember to thank the technology out there that makes these fun adventures all possible!

Scurvy Scallywags in the Voyage to Discover the Ultimate Sea Shanty – Phew! That title may be a mouthful to say, but once the game gets released tonight, there’s no doubt in my mind that we’ll all be “yo-ho-ho-ing” its name at the top of our lungs over a hearty bottle of rum. In this musical, match-three, and battling game hybrid, players will embark on a wildly fun and upbeat pirating adventure from the mind of Ron Gilbert, the gaming legend who brought us the age-old classic Maniac Mansion, and most recently the wondrous The Cave. So you’ve got a little bit of PuzzleQuest in there, and let’s not forget a pinch of Monkey Island to round out the pirate flavor. 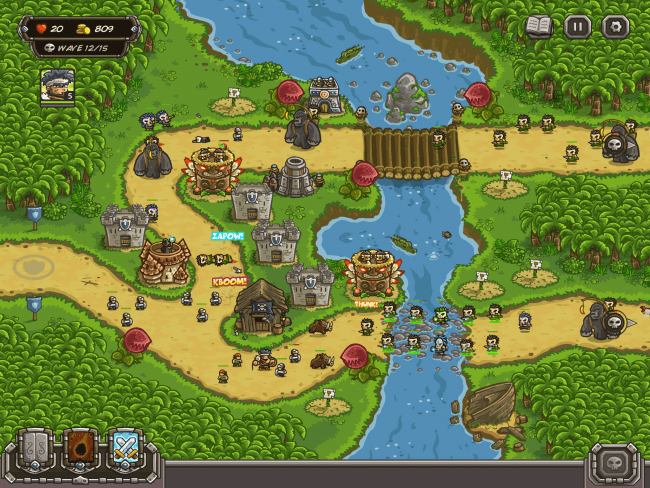 Kingdom Rush: Frontiers – What do you get when you take one of the most popular and successful tower defense games on the App Store and give it a full-fledged sequel? Why, you get one of our most anticipated new iOS games for the week, that’s what you get! And if you really can’t wait until tonight to get your hands dirty with all of the new tower defense goodness that this gorgeous cartoony sequel will bring to the table, you can always read our preview of Kingdom Rush: Frontiers for a few other juicy in-game tidbits, like Cronan the Beastmaster, fierce gorilla enemies, and bananas on sticks. 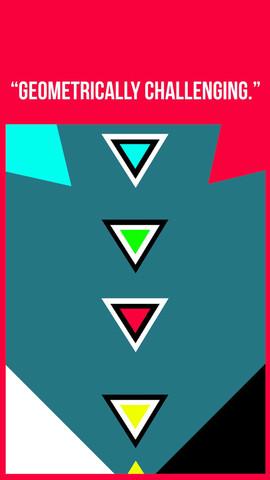 Color Zen – When I was in pre-school, I used to be a master of colors. Give me blue and yellow paint, and you could bet your bottom dollar that I’d be able to make something green out of it. Now shapes, on the other hand, were more of a tricky subject for me. There were just too many different types of triangles to remember, and I couldn’t even pronounce words like “decagon” half of the time. Well the relaxing new puzzler Color Zen looks to combine the best of both of these worlds, in a soothing and satisfying abstract puzzle game where colors and shapes are always abound, and high scores or punishments for mistakes are completely nonexistent; hence the “Zen” in the title. 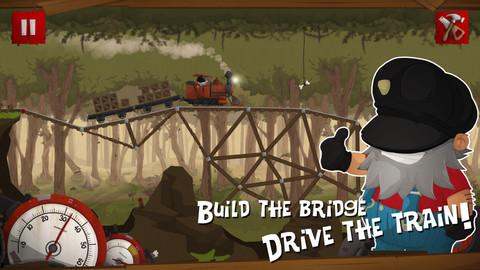 Bridgy Jones – Games about trains are all the rage this season, and when you throw in some vibrant rustic visuals and physics-based gameplay that has you building steady tracks over deadly cliffs and roaring streams, I can certainly see what all the fuss is about. With 32 experimental and challenging levels, and over 120 additional bonus objectives to meet, you’ll be sure to wear out your mobile conductor’s hat in no time, as you use tracks, planks, ropes, and concrete blocks to make sure that Bridgy’s train makes it to its many destinations in one piece.