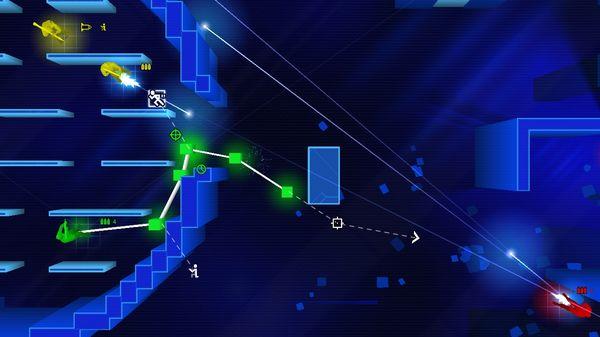 Some might argue that the greatest mobile games on the market these days feature a cuddly animal or two taking over the lead role, and if you happen to be a part of this crowd, then boy is tonight a night of gaming for you! So go make sure that Fido and Mrs. Butterscotch have been fed, because Gamezebo is here to give you a glimpse of all the new games headed your way on the iOS App Store tonight.

We have games with cats, games with goldfish, and games with cans of industrial waste. Oh well, I guess 2 out of 3 isn’t so bad! But don’t let the almost all-inclusive animal theme of this week’s new releases get you down, because there’s still plenty of fun to be found in games about throwing baseballs at cans and strategizing with your cross-platform friends to get you through the night. I also heard my friend’s cat is a master Frozen Synapse player.

Frozen Synapse – This high-octane and intense strategy game was unleashed to universal acclaim when it first hit the Steam store back in 2011. And yup, now that the turn-based tactical action has finally made the trek to the iOS camp, you guessed it: cross-platform play between iOS and PC/Mac platforms! Be sure to check back tomorrow for Gamezebo’s full review of Frozen Synapse.

Bombcats – I think I’ll always be a dog person at heart, but there’s just something so awesomely sick and twisted about a game that features cats who dual function as bombs. Bombcats promises to be a massive 190-level physics-puzzle game, with inspirations from Sonic the Hedgehog to iBlast Moki. It’s also from the folks at Radiangames, creators of the fantastic puzzle game Slydris, so you know these adorable and decidedly explosive cats are going to have some real polish to them come tonight. 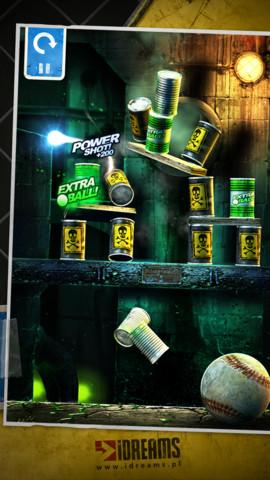 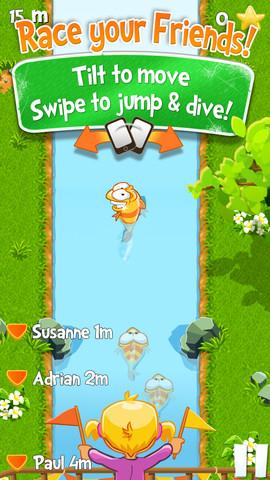 Chasing Yello Friends – Because everything is just better with friends, right? Especially if you’re a goldfish! Following hot on the social heels (or I guess in this case, fins) of Angry Birds Friends, Chasing Yello Friends is a direct follow-up to last summer’s Chasing Yello, which adds a number of friendly features to the core endless swimming gameplay. It’s a good thing the game has you swimming and racing across all sorts of open rivers and streams: otherwise that fishbowl might get a little crowded with all those goldfish friends!

TODAY ONLY: Save 40% at Big Fish Games