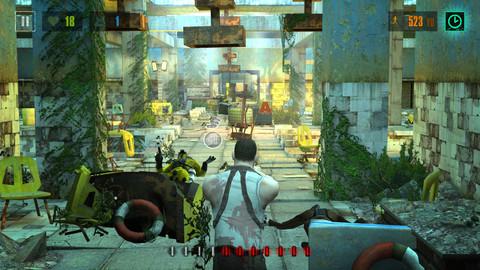 Another Wednesday, another truckload of new iOS games. It happens like clockwork, as though the App Store is a sentient being that understands and sympathizes with the shared human disdain for the middle of the work week. Or at least that’s how I look at it. I like making everything creepier than it needs to be.

In any case, this week’s haul is a pretty solid one. There’s a game where you can kick cute cats without fear of actually harming them, a game where you can roleplay as John McClane’s son, and a couple of games that take place in outer space. What more could you possibly want, greedypants?

Hackycat -I haven’t had any interest in hacky sack since high school, but this game may very well change that. It replaces the drab, commonplace sack with a variety of colorful cats, and even lets you play as a headband-sporting wolf. Both of these things seem like excellent—if a little crazy—additions to the classic game, and I’ll be surprised if they don’t influence how we all play it in real life.

Die Hard – Games based on movies have a history of being, to put it bluntly, bad. But that’s certainly no reason to write off Die Hard, and in fact the screenshots shown so far (like the one directly above!) look pretty promising. I have a feeling it won’t actually be hard to die, though, since it’s an action-packed endless runner. 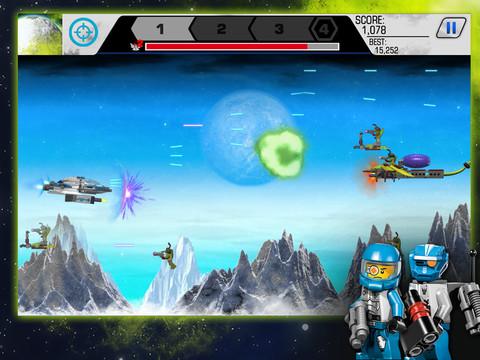 Replay Wednesdays: Dawn of the Dragons, The Simpsons: Tapped Out, and more!