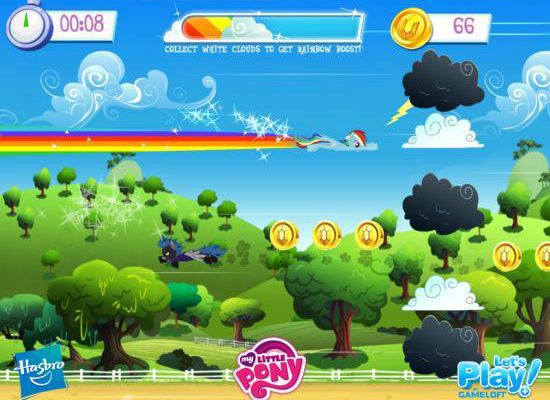 Rovio isn’t known for piling on the releases, but with Bad Piggies only a month behind us, everyone’s favorite Finnish fun maker is back on the App Store in a big way tonight.  But are flying Jedi’s enough to scare off the competition?  It doesn’t look like!

Taking on those nasty pig-headed Stormtroopers is an army of new releases.  Expect to dive into some fresh wordplay courtesy of EA, some action-heavy fun thanks the Crescent Moon and Alpha Dog Games, and take a trip to PonyVille thanks to Gameloft and a legion of pony-loving players.

Angry Birds Star Wars – A long time ago, in a galaxy far far away… Rovio entered into a licensing deal that seems to have been made in marketing heaven.  But can a flying red Luke Skywalker really topple the Empire using his round body, a lightsaber and The Force?  Find out tonight! 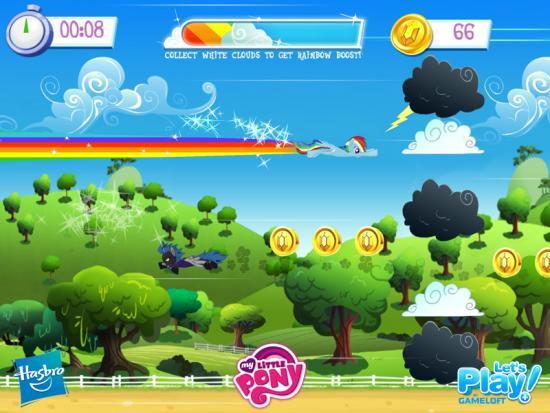 My Little Pony – Just because Star Wars is the big name on the block doesn’t mean it’s the only licensing partnership to light up the App Store tonight.  Gameloft’s much-anticipated free-to-play My Little Pony arrives too.  And who doesn’t love a pony?  It’s too early to know for sure, but my gut says that this one has a chance to reach a Smurfs’ Village level of following.

Wraithborne – Crescent Moon’s latest publishing effort tells the tale of a world filled with golbins, ghosts, and other ghoulies.  And if you want to survive, you’ll have to take them out with epic, epic action.  Get ready to kick some supernatural butt. 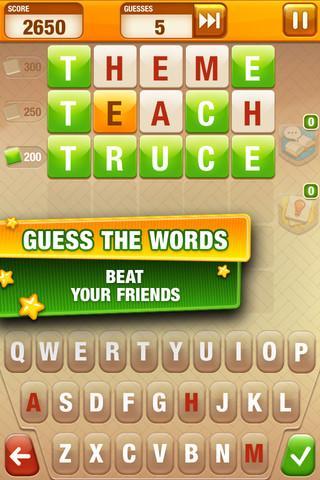 Word Smack – We featured this new word game from EA Mobile a few weeks back in our new iOS games roundup, but we were duped!  After a brief delay, though, it looks like word-hungry gamers will finally have a chance to square off against their friends when the game hits the App Store later tonight.