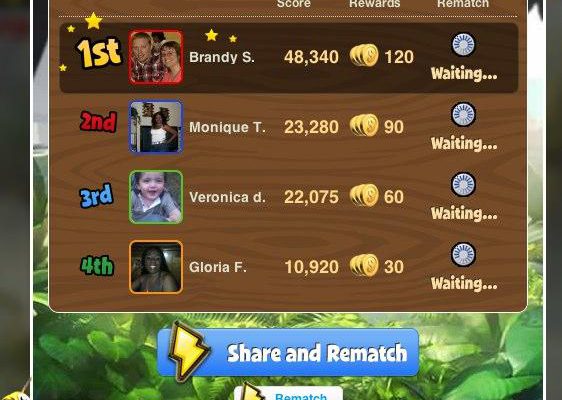 For fans of Zynga, today continues to be a pretty great day. Amid the hooplah of their “Unleashed” press event, the social gaming big dog has announced new partnerships, promised new games, and revealed new entries in their classic series. Making sure not to leave their existing players in the dust, however, the house that Pincus built went on to announce some new features for things you might be playing right now.

First up? 90-second head-to-head multiplayer of up to four people in the company’s answer to Bubble Witch Saga, Bubble Safari. Though the addition might not seem worth its own news post, today’s gaming focus on asynchronous play makes this live competition something worth checking out. Which you can do, if you’re a player of Bubble Safari! Meanwhile, this great step-by-step tutorial on our partner Games.com is very much worth a look if you’re at a loss for where to start. 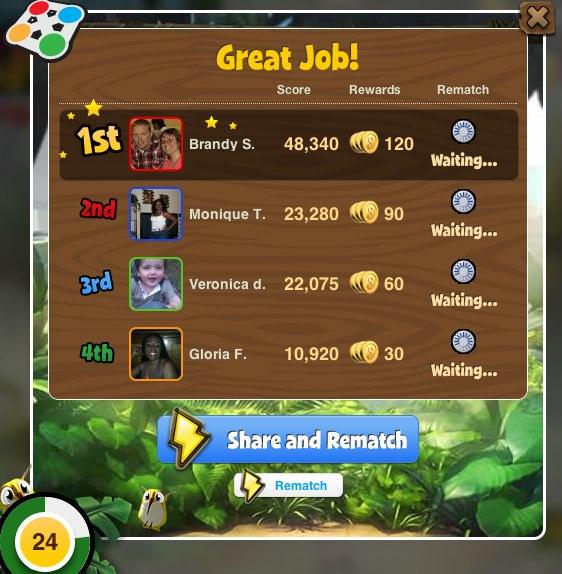 Next get to some love was Zynga Seattle’s Ruby Blast, which will take its Bejeweled–inspired gameplay from the browser to your phones and tablets “this year” (no date was given). In true Zynga style, players will be able to sync with Facebook, channel their inner-gem blaster, and track their high score across multiple platforms.

So – for those of you on the fence – do these new additions to current Zynga titles make you feel like jumping in? And for those already addicted, how many will try Bubble Safari‘s multiplayer right away?

Zynga opens up their API to third-party developers