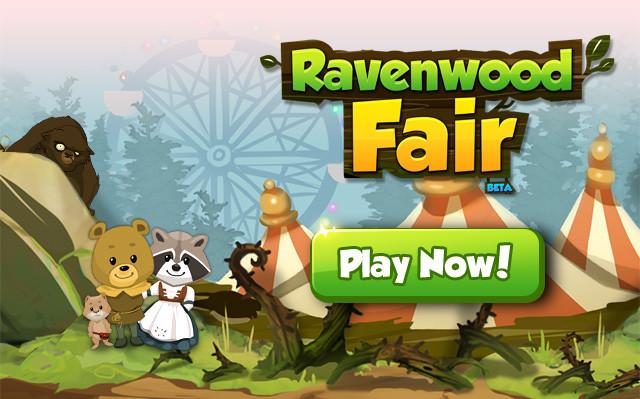 Here’s a fine list of a few of the games we are working on write ups for which you can be first among your friends to play:

Ravenwood Fair: Just a day after their little run-in with Facebook, LOLapps announces the launch of their latest title, Ravenwood Fair. Ravenwood Fair is a role-playing game where build a fair for critters amongst a dark forest. Obviously someone in LOLapps game development group think the key to success on Facebook are critters (see Critter Island). What’s more interesting is that this is the first social game on Facebook created by John Romero, one of the original creators of first person shooters Doom and Quake. Games.com and Inside Social Games already have nice write ups.

CSI Crime City: We spotted the latest Facebook game from Ubisoft, and this one I think many on Gamezebo will be excited about. Yes, it’s a Facebook game built around the CSI franchise. In the words of the game’s fan page, you “search for hidden evidence, explore mysterious and bizarre crime scenes, and manage a personal CSI Lab.” 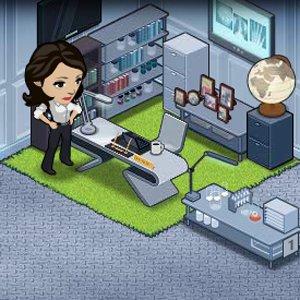 CityZen: This is a new city building game out by metamoki. What’s interesting is that the team at metamoki is responsible for one of the first successful games on Facebook, Mob Wars.

Instant Jam: Finally, InstantAction has released Instant Jam, a music game that lets you play along with your songs on Facebook. Honestly, I never heard of this game until I read about it on Inside Social Games, so kudos to them for telling me about it. It looks like a neat game, the video is below.

Now, when is CityVille coming out already?

EA acquires Chillingo for a rumored $20 million in cash