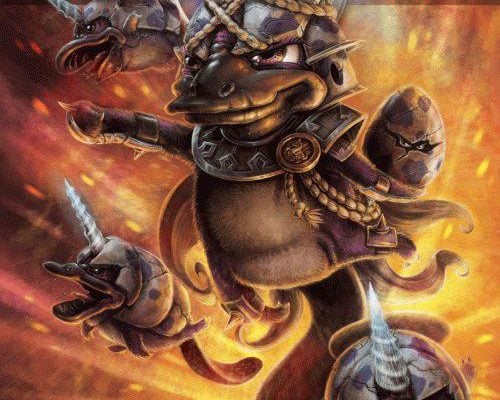 Kiz Studios has announced today a new character asset that will be coming to their popular MOBA game, SmashMuck Champions at some point in 2013. Described by Kiz Studios and fans as “part-platypus, part-unicorn and full-awesome,” Platimus, the Mighty Platicorn, was designed by fans of the game at this year’s PAX East event, and will now become a fully playable character in the actual game.

One of the new character’s biggest strengths is breeding legions of completely vicious (and completely adorable) Puggle offspring, which are sure to overwhelm your opponent with all sorts of smothering cuteness. If you look just below this paragraph, you can find the incredibly realistic-looking official concept art of Platimus in the very flesh. Say what you will about the cuteness of those things, but I think those devastatingly sharp horns on the Puggles are more frightening than delightful if you ask me. 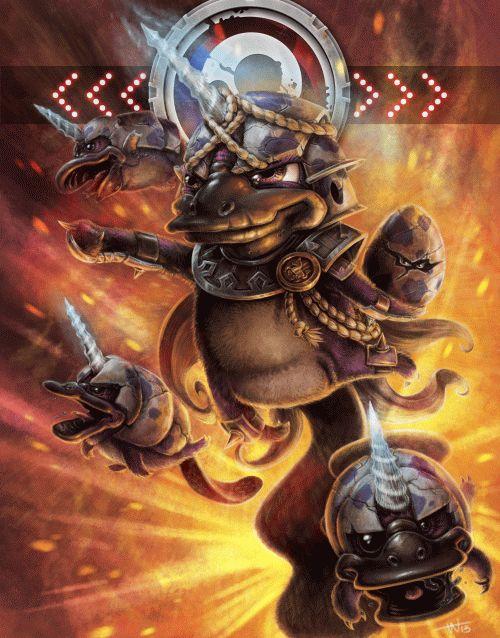 Now I’m sure you must be thinking that the lovely platypus and unicorn-fused screenshot over there is the full extent of this wonderful news, but you couldn’t be more wrong about that assumption, sir or madame. For you see, if you head right over here, you can watch an insightful behind-the-scenes video of the art creation of the Mighty Platicorn, and you can even follow the future development of the character on the SmashMuck Champions YouTube channel.

The Mighty Platicorn character is set to debut on SmashMuck Champions later this year, which gives me just enough time to go start my quest for some platypus and unicorn repellent.