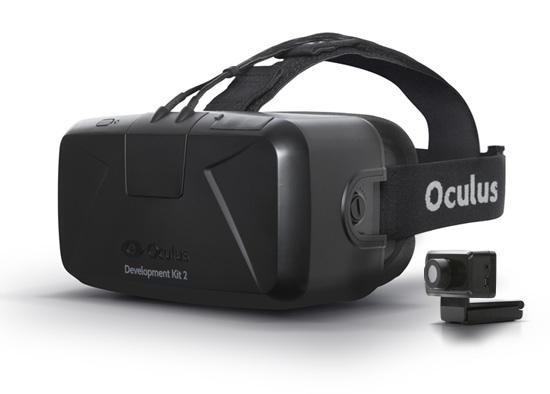 Oculus Rift, the company leading the charge on virtual reality headsets, announced today during the Games Developers Conference that the second development kit version of their product is available for preorder. The headset costs $350 and will be available in July on a first-come, first-serve basis. So if you actually want to get it by then, you had better be quick.

The new development kit (DK2) features enhanced positional tracking, which reduces the lag between movement of the user’s head and the display inside the device. Reporters at the conference are saying this virtually eliminates input lag and nullifies the motion sickness some users have reported previously.

Just as impressive are the new screens. The new kit uses OLED screens (the same sort found on the first generation PlayStation Vita) and displays at 960 x 1080 in each eye.

Despite featuring better technology, the new headset is also smaller and lighter. It now connects directly through HDMI and USB, instead of a separate box. The infrared tracking lights are now hidden behind the goggles’ casing as well.

Even with these improvements though, this isn’t the final version of the hardware. The creators promise that version will be as much an improvement over this development kit as it was over the first. Rather, this is meant for developers looking for a closer facsimile to the final release to play around with, though it is available to the public.

During the same event, Sony unveiled Project Morpheus. While Oculus Rift is only slated for personal computers, Morpheus is a virtual reality headset designed to work in tandem with the PlayStation 4 and PlayStation Camera. 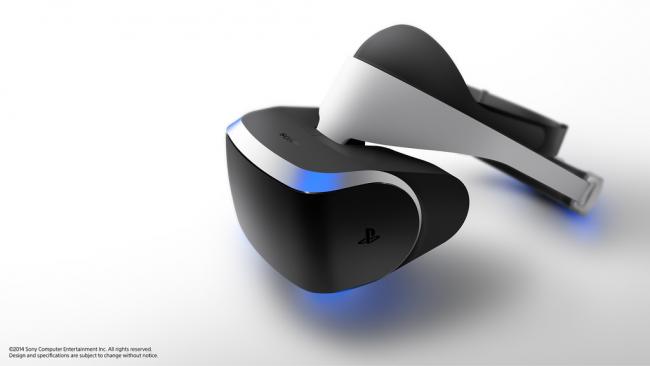 Oculus Rift is very exciting, but competition from major gaming companies lends it a sort of legitimacy – a hint that this won’t just be another fad, and might have some staying power.

We’ll have to wait to find out for sure, unfortunately, as the folks at Oculus still have no details on a final release date or price for their consumer model.