Netmarble Ready to Become an Even Bigger Western Presence 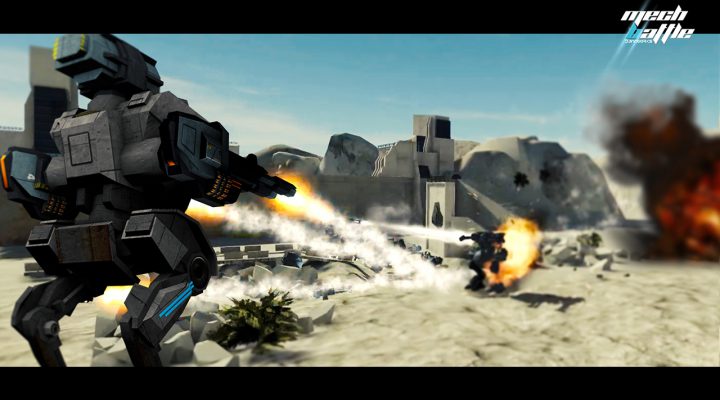 At Comic-Con International this year, Netmarble had its big, puffy, dinosaur-like mascot roaming around the show floor. It fit right in with all the cosplayers, and you couldn’t miss it since it was bright yellow. People happily took pictures with Ke Ke even though most of them probably had no idea what it was all about.

That’s a fairly good analogy for Netmarble as it prepares to build on the success of Marvel Future Fight and make an even bigger push into Western markets. You might not know too much about the company yet, but chances are you’ll be able to see it coming, because it’ll be impossible to miss. 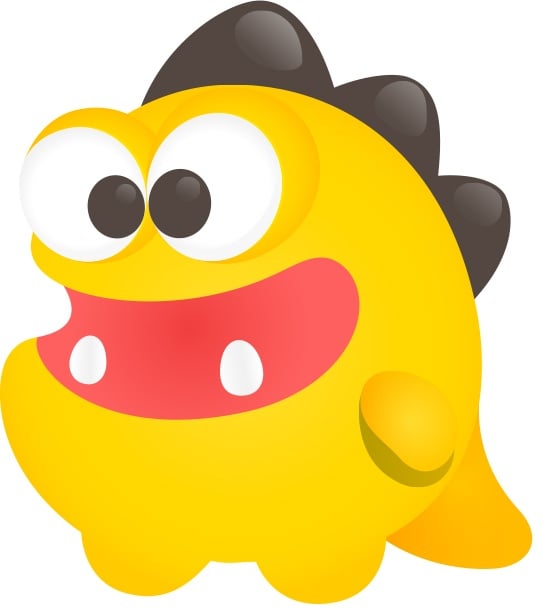 To say that Netmarble is a big player in its native Korea would be something of an understatement. It’s a dominant force, controlling 35 percent of the Korean markets according to its own internal analysis. App Annie estimated that it made more than twice as much revenue as its next closest competitor on Android (the favored platform in South Korea by a wide margin) in 2014, and at the time of Comic-Con, the company had five games in the Korean top 10 on both iOS and Android. No American mobile games company is doing anything close to what Netmarble is doing in its home market.

Yet that market is only so big, which is why Netmarble has its eyes on North America. It’s hardly alone in that regard, but the success that Marvel Future Fight has had to date is an encouraging first step. Released this spring, the action RPG hasn’t been a supernova but more of a consistent performer, and more importantly, it’s trending in the right direction, sitting among the top 50 highest-grossing apps on both iOS and Android for the first time as July comes to a close. 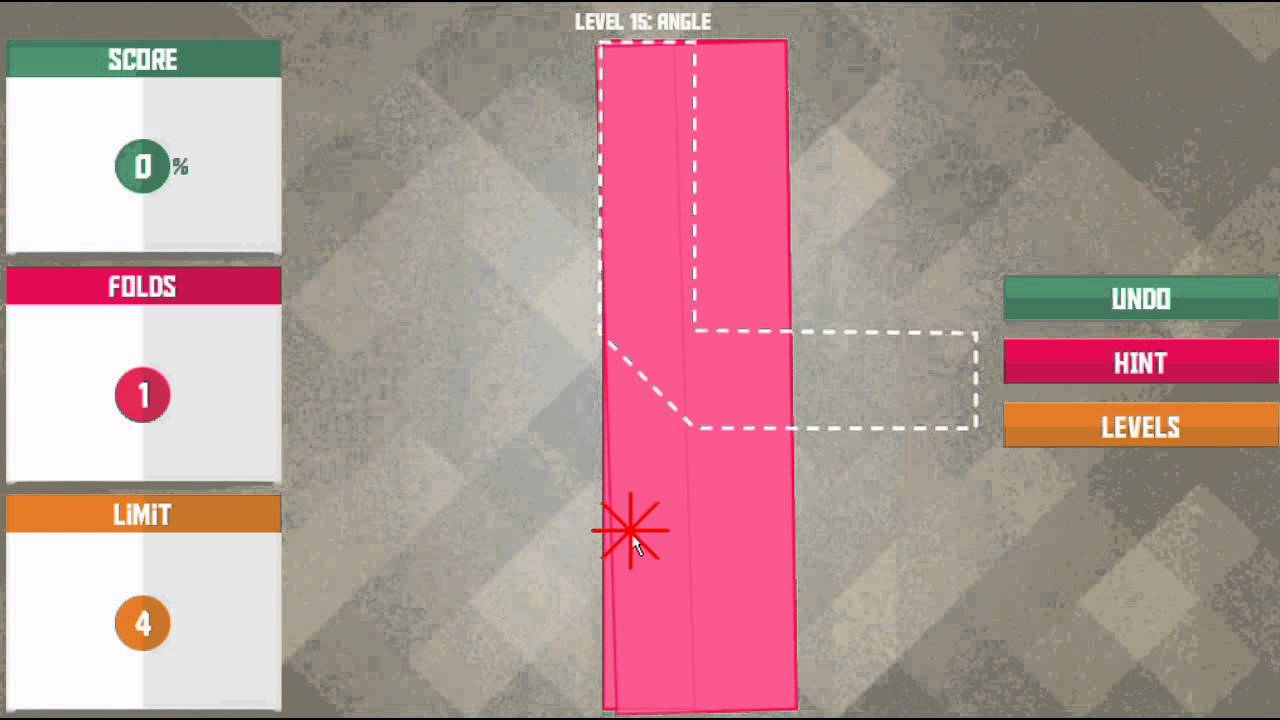 What makes Marvel Future Fight stand out from the various other Marvel mobile games on the market is its attention to detail. For starters, it simply looks great, with both comic book and movie versions of heroes and villains that are second to none. It’s also been tightly integrated with what’s been going on in Marvel’s world in general, with an Ant-Man update hitting just as the movie made it to theaters. That’s one of the reasons Netmarble was present at Comic-Con in the first place.

But it was also meeting with media to build awareness of the next few games that will be hitting North America, though these will be proven performers from Korea. One is called Seven Knights, a turn-based strategy RPG with a fantasy setting and hundreds of different heroes to collect. The other title is called Raven, more of a dark fantasy action RPG that features intricate armor designs for its player characters and huge bosses to fight. 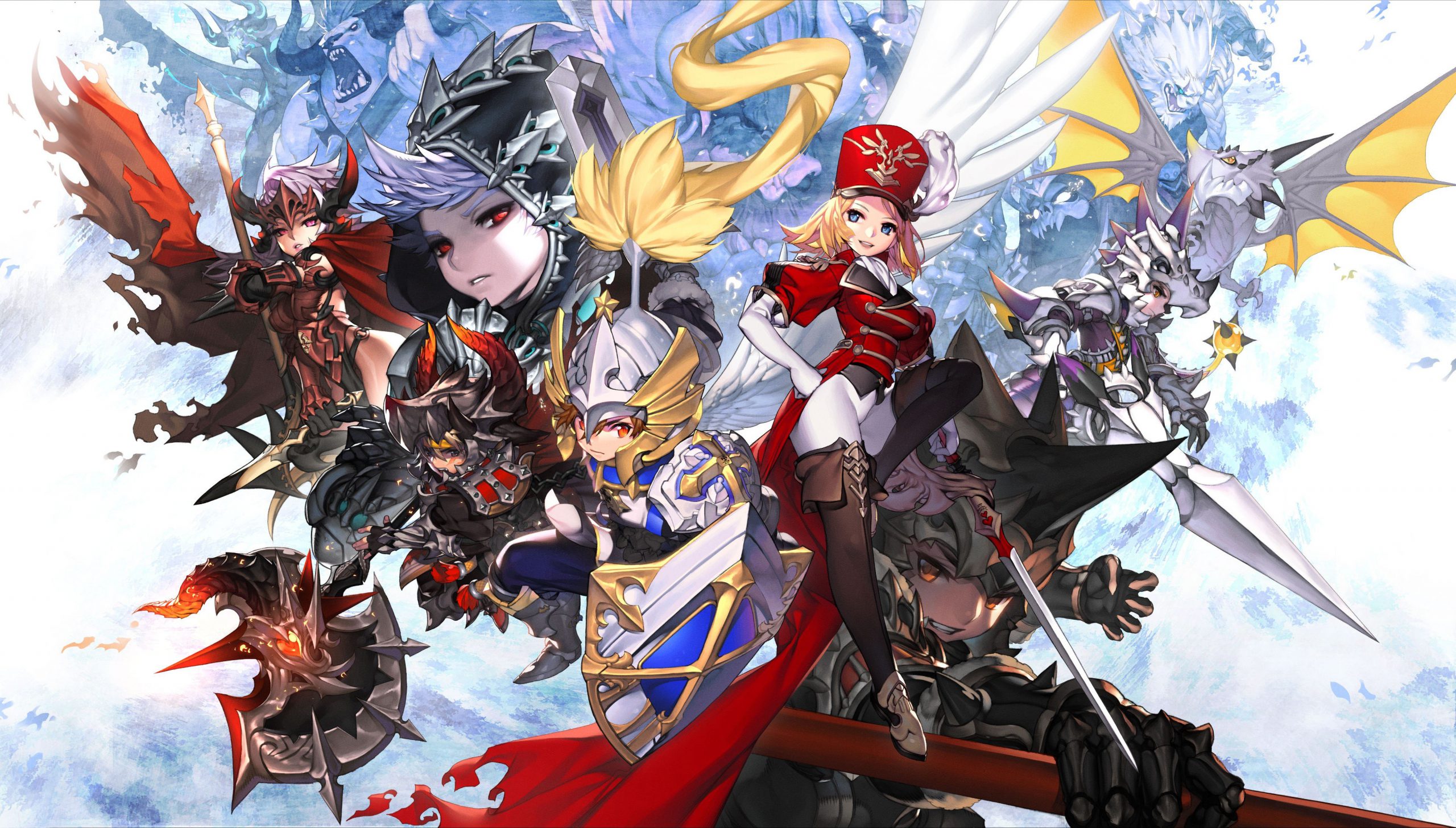 From the short gameplay clips that were on display in San Diego, neither game looks like it will revolutionize mobile gaming or even their own sub-genres. What’s apparent, though, is that they possess some of the same calling cards as Marvel Future Fight when it comes to pure graphical impressiveness. These games look like a big deal, which should help them have a better shot at garnering some attention when they make it over here.

Netmarble also announced this week that it is investing $130 million in SGN, an American mobile game studio. According to the press release, both companies will remain independent, but will “work closely to share their creative and technological knowledge.”

In other words, it’s a handy way for Netmarble to gain even more of a foothold in the U.S., and vice versa. You might want to get to know Ke Ke now, just to say you were in on the ground floor if he (she? it?) becomes a much more recognizable sight by this time next year.