Home / News / NetEase Has Recreated Middle-earth on Mobile with The Lord of the Rings: Rise to War

NetEase Has Recreated Middle-earth on Mobile with The Lord of the Rings: Rise to War

By Glenn Wilson | 7 months ago 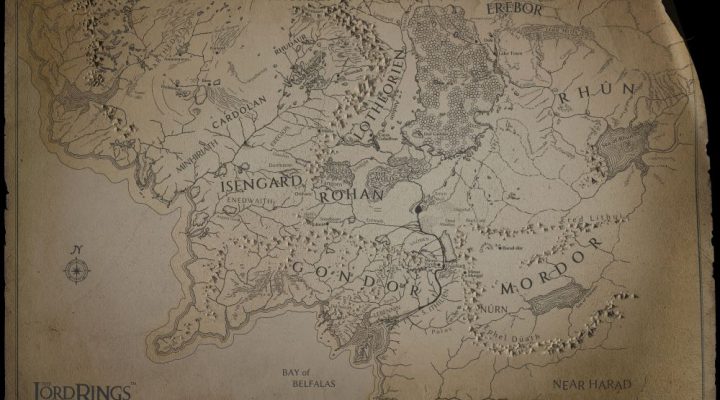 The Lord of the Rings is the one fantasy epic to rule them all, and it deserves to be treated with the utmost respect.

That’s what Peter Jackson did with his acclaimed movie trilogy, and it’s what NetEase has done with The Lord of the Rings: Rise to War, a geo-strategic seasonal wargame that adds a new story strand while remaining faithful to J.R.R. Tolkien’s original vision.

The new story strand is a slender one, but it sets the stage for some epic action.

It seems the One Ring has surfaced in a remote castle called Dol Guldur, triggering a war between the races of Middle-earth over who gets to claim it and rule the seven kingdoms and beyond.

To play your part in this epic conflict you need to reinforce your settlement by upgrading buildings, training armies, and recruiting commanders.

Then you need to expand into the surrounding countryside one tile at a time, ploughing the resources you earn into making your settlement and your armies even more powerful. In the process you’ll need to outmaneuver your opponents and build cunning alliances.

The Lord of the Rings: Rise to War is stunningly faithful to its source material, and the developers at NetEase have gone the extra mile to ensure that it looks and feels just like the movies, right down to the geographically accurate parchment map of Middle-earth.

Characters and locations have received the same treatment. You’ll encounter Gandalf, Gimli, Legolas, Saruman, Gandalf, and countless other familiar faces, all presented in console-quality 3D. There are lesser known characters to discover, too, along with some new characters created especially for the game.

You’ll also spend time at iconic locations like Minas Tirith, where Aragorn got his crown, and Barad-dur, the grim tower that holds up Sauron’s glaring eye, among other essential Middle-earth attractions.

To get started, download The Lord of the Rings: Rise to War for free on the App Store, Google Play, or Galaxy Store.

MU Archangel Gets a New Chrysos Arena, Crusade Equipment, and More in 1.0.4 Update