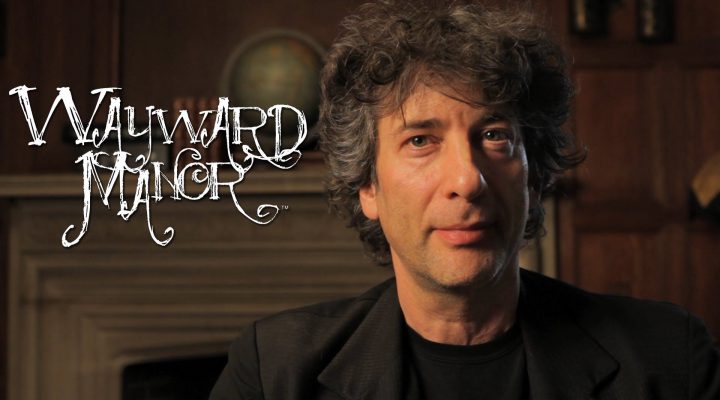 Hey, remember when Neil Gaiman announced that PC game in conjunction with The Odd Gentlemen? Wayward Manor, was it?

It was unfortunately delayed way back when, so you’d be forgiven to have forgotten. But whether you don’t remember, or are as eager to check it out as we are, you’ll be able to purchase the game on July 15 according to the developer. That’s just a little over two weeks from now!

Just a refresher: the game is a puzzler set in a New England manor “while the roaring 20’s are roaring somewhere else,” according to Gaiman. You’re a ghost attempting to evict your homes new residents by finding their darkest fears, and using their “hideous belongings” against them.

Your ghostly protagonist accumulates fear as energy, which you’ll need to retake each room of Wayward Manor.

It sounds potentially like Ghost Trick: Phantom Detective, which is by no means a bad thing. Being a Gaiman fan since high school myself, I am quite looking forward to it.