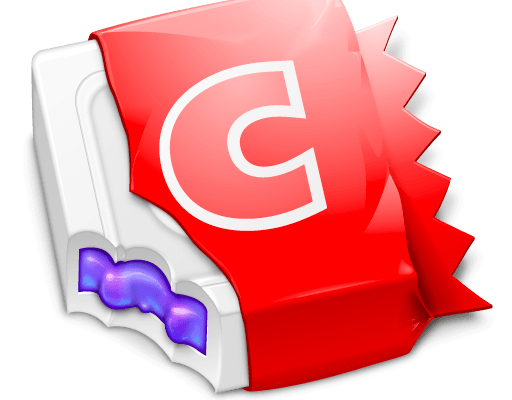 For every hit, every flop, and every mildly successful release in between, there are just as many theories for what makes or breaks the success of a mobile game. And with over a billion apps out there across multiple stores, that’s a lot of opinions. In a bold statement at today’s Game Horizon conference in Newcastle, however, one successful developer told crowds what doesn’t work: promotion. Wait, what?

In statements summarized by Gamesindustry International, Natural Motion CEO Torsten Reil argued that marketing and PR campaigns have “no impact on the number of downloads of a [mobile] title.” The company, known largely for its hit pet simulator My Horse, has apparently “learnt the hard way that [they] really needed to rethink marketing.” Their rude awakening, from the sounds of it, was a “very well executed PR campaign” that yielded barely noticeable results, though to be fair no specific title was mentioned.

“It doesn’t mean PR isn’t useful in general,” continued Reil. But rather, he’s “seeing more and more PR agencies for iPhone games realising that they don’t actually move the needle anymore in terms of overall game downloads.” The issue, he clarifies, is the highly precarious, hit-driven nature of the marketplace – a marketplace where “the download numbers that you’re dealing with overall are so huge that any PR downloads that you create are just noise.” 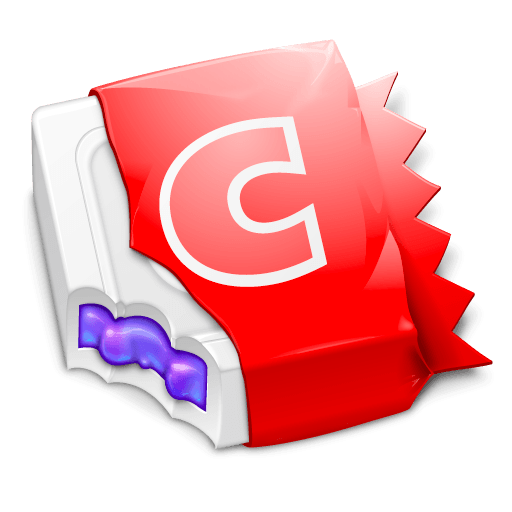 What does work? To hear Reil tell it, the crux of success for apps is in finding “successful ways to entice users to click on and download a game from app stores.” Two prominent details here include the name and the icon of the app, which Natural Motion reportedly works extremely hard to get feedback on – fielding “several million” responses from users as they’re planning those crucial front-facing features.

“[These] are better ways of marketing a game and creating downloads,” reiterates Reil. “The icon [and name are] your packaging. You can essentially double the number of downloads by getting these things right.” Finally, he closed by emphasizing the importance of pushing mobile’s capabilities in these early days – delivering a game with a level of polish and graphical sheen that will make people want to “go out to a pub and show your game to friends.” These more organic, elements, he argues, are where the real returns come from amid a sea of similar content: not press releases and writeups online.

On one hand, Reil is dead on. The best way to separate your wheat from the rest of the App Store’s chaff (a phrase I still don’t get!) is ultimately to create something spectacular, package it in a way that’s attractive, and offer users an experience that makes them want to share. Mega-hits like Angry Birds attest to this idea. The now-unstoppable franchise was Rovio’s 52nd game, and the success of it has never been credited to a perfect press release or breakout review, but rather to the ubiquity of the game’s control scheme, its visual craftsmanship, and the social zeitgeist it embodied. 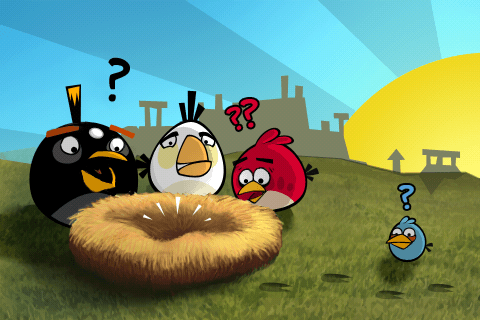 In a broader sense, however, I think Reil is operating in absolutes and arguing from a narrow perspective of his own experience, ignoring in the process some key truths. First and foremost, the all-digital nature of the app store ecosystem. Unlike a brick and mortar establishment, the app stores that exist are renowned for burying games from the light of day under a torrent of new, shiny content. Three weeks outside of release and a game is often nowhere to be found in any of the major digital categories. And the stores themselves aren’t hospitable to that nostalgic process of “browsing the shelves” or “rifling through the bins,” aimlessly stumbling upon something to the benefit of the developer.

To the contrary, I would argue that the majority of app gamers discover their content by virtue of each individual store’s featured recommendations, or by searching for a specific title because it was mentioned to them online, or by a friend who discovered it online. This interlocking system – of recommendations flowing from the stores and online outlets to the consumer, and then from consumers to each other, is powered by a very important aspect Reil passes over: visibility. And it’s here that dedicated, widespread PR efforts can make a real difference.

Take for example Matt Rix’s ingenious push through Reddit to take Trainyard from its featured spot on the App Store to #1, challenging the community to help him surpass the perennial top grossers. As a result, his game was thrust into the spotlight, cementing its place in the mobile puzzle genre and funding much of the rest of his development career thus far.

More recently, indie developer Zach Gage’s SpellTower repeated that type of fame, leveraging a New York Times article in which he’d been featured, and Apple’s subsequent listing of his title to implore Reddit to help him take down Zynga’s dominance. The result? Gage sold 40,320 copies during a one week sale; nearly as many as the 61,987 he’d moved in the five months leading up to his PR push. 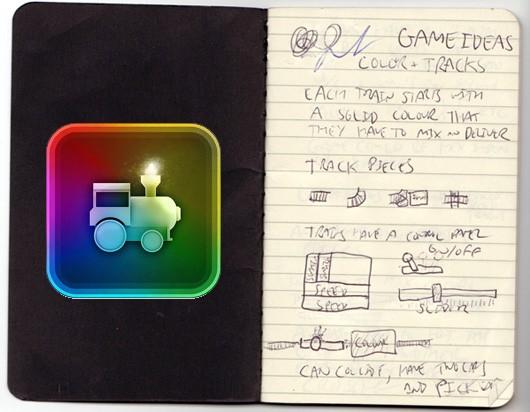 Now you may notice both of these stories have something in common: Reddit. It’s the answer! Okay, that’s a lie. What they share is a wildly unconventional, grassroots, and down to earth approach to promotion and marketing. And in my opinion, it’s here that we get at the argument Reil should have been making. With more content than ever vying for space on our phones and tablets, I’d say that conventional PR and marketing most certainly makes no difference whatsoever. Stock press releases, generic banner advertisements – all of it washes over me without notice, both as a writer and a consumer.

The key is to create a compelling product, test the hell out of it, listen to every kernel of user feedback you can get, and then give it a story worth telling. From there, it’s absolutely worth it to tell that story to as many media outlets, friends, family members, and game communities as you can. Research writers’ beats and craft personalized e-mails injected with humor and respect for their time. Offer media outlets compelling angles to cover your journey with the game instead of just assuming you add value by giving them something to review. Dive into forums with users, developers, and fans of the genre to show them what you’re cooking up, and get their feedback.

The results of an effort like this are sure to be completely counter to Reil’s beliefs. There are quantifiable, valuable download numbers waiting at the end of the kind of visibility you create by engaging in creative promotion and marketing of your game. The kind of marketing that turns your product into that story people tell their friends at the pub. Because while marketing might not equal downloads and money in your pocket, visibility on the internet’s major media outlets, and grassroots support from fans is part of what draws the line between featured content, and digital discs lost on the app store’s endless shelves.

Once you have that surefire hit, certainly, use the existing userbase as a street team to evangelize your next title, and tap into your fans instead of marketing like crazy. Until then, however? Start promoting when you start coding. It most definitely makes a difference.