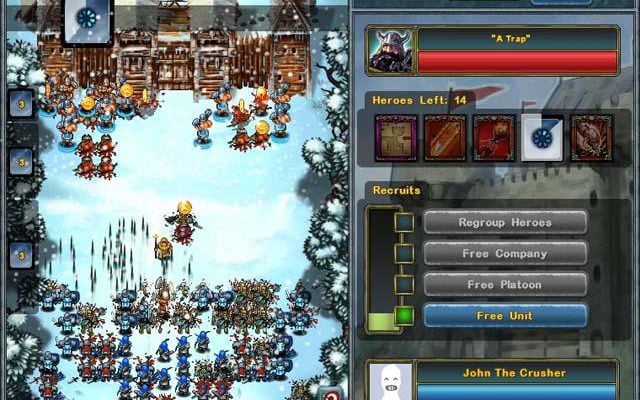 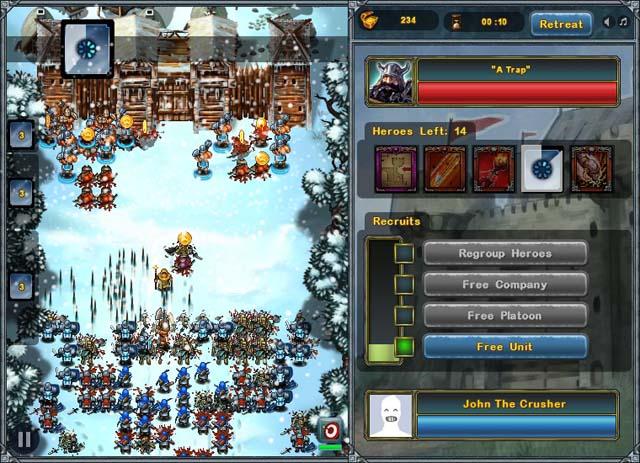 The Campaign Mode takes place in a time of war where the villainous Hagar the Headtaker is overtaking the Frozen North. His power is growing and he’s pillaging innocent farmlands in order to tighten his grip over the lands. As the player, you are to take down the barbarians’ stronghold and bring peace to your kingdom! Push back the enemies by conquering neighboring lands, and defeating the evil lord’s soldiers. Experience new maps, terrains and campaign levels.

Build-a-lot: The Elizabethan Era is out!