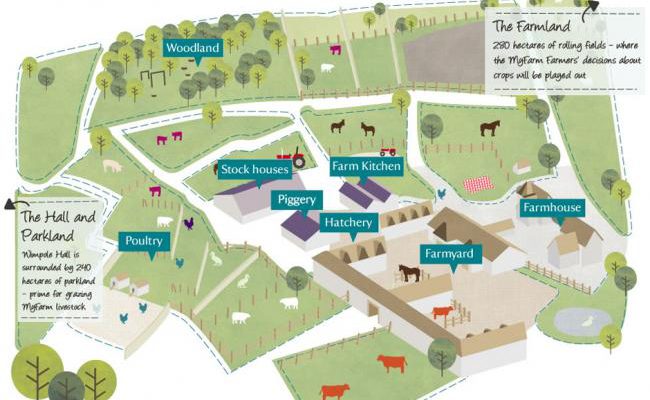 Sometimes harvesting virtual crops in FarmVille isn’t enough. But at the same time, running a real farm involves a lot of hard work. If only there was something in between. Enter MyFarm: the new project by the UK’s The National Trust charity foundation aims to get people involved in virtually managing a real farm.

The project is looking to get 10,000 participants, each of whom will need to pay an annual fee of £30. Those participants, or MyFarm Farmers as they’re called, will then be able to participate in monthly votes, which will determine just what happens on the farm. Each month will begin with a question, and the following weeks will feature debate between the thousands of farmers over what should be done. Then once everything has been decided farm manager Richard Morris will carry out the decision.

The plan is to keep subscribers constantly up to date throught the use of blogs, podcasts, and videos. As of yesterday 1,000 people had already signed up. You can join them here. 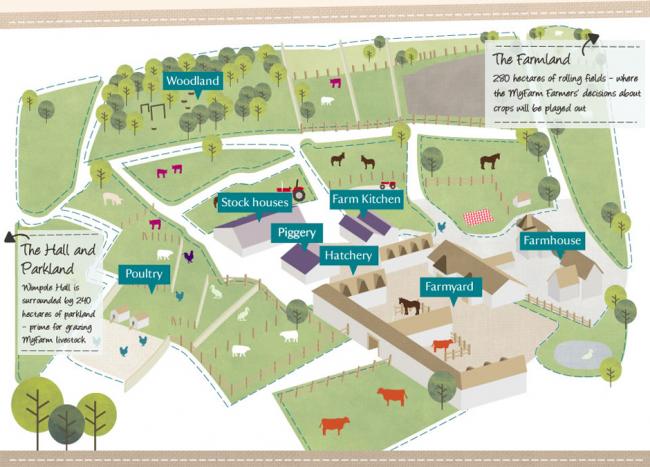