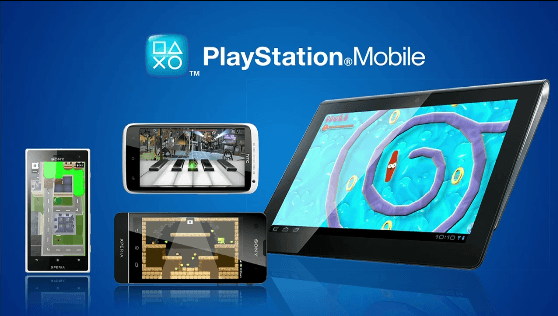 At this year’s E3, Sony took their first baby steps into the much prognosticated ‘post-console’ future with the scrapping of their lackluster PlayStation Suite, and the introduction of PlayStation Mobile. Built on the strength of a partnership with HTC, the renamed program hinted at the release of Sony-approved content for Android smartphones and tablets. Details, however, were scant. Until today.

At their press conference during Europe’s massive gaming expo Gamescom, Sony reaffirmed their commitment to keeping apace of gaming’s shifting landscape by creating and publishing a slew of ‘bite-sized games’ on Android devices this year. And while the proof is certainly in the putting, the roadmap seems to indicate that they just might get this whole mobile thing. 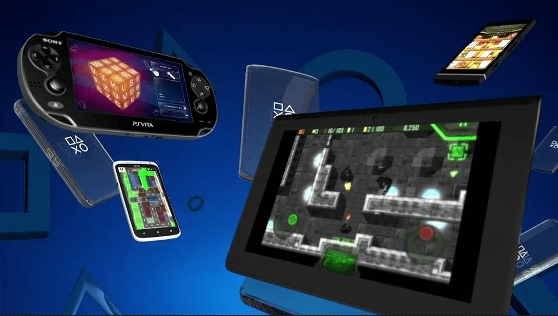 Certainly, there are still questions. When specifically are we seeing our first game? How will the “mobile” section of the store play with the current bite-sized “PSMinis” hub? Will there be any sort of cloud functionality for titles across platforms? And yet, I would argue that today’s announcement puts Sony firmly ahead of both Microsoft and Nintendo in their willingness to open their ecosystem and adapt to the new definition of mobile. Not only does it make Android a more controlled, accessible option for developers, but it sells gamers on the fence on the idea that owning a Vita will bring with it games for the train, and games for the toilet.

Is Zynga’s next game CoasterVille?