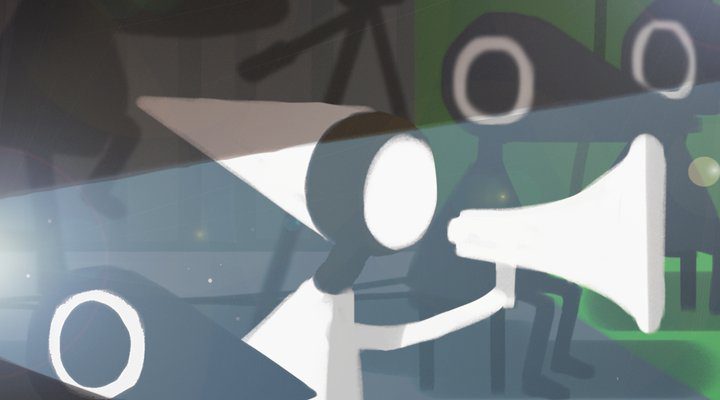 Highly acclaimed mobile puzzle game series Monument Valley has sold its soul to Hollywood and is getting a movie adaptation.

The rumours are correct. There’s going to be a Monument Valley movie! In collaboration with Paramount Pictures and Patrick Osborne. We couldn’t be more excited. https://t.co/j2riIGZfru pic.twitter.com/XGPBabM3z5

Well we say ‘adaptation,’ but this is actually going to be a film that combines live-action and CG – it basically revolves around throwing real life people into the game’s Escher-esque levels.

Now that may sound terrible and barely a movie at all, but there are some reasons to be mildly hopeful. One is that Paramount Pictures have got Patrick Osbourne to be the creative force behind the adaptation. 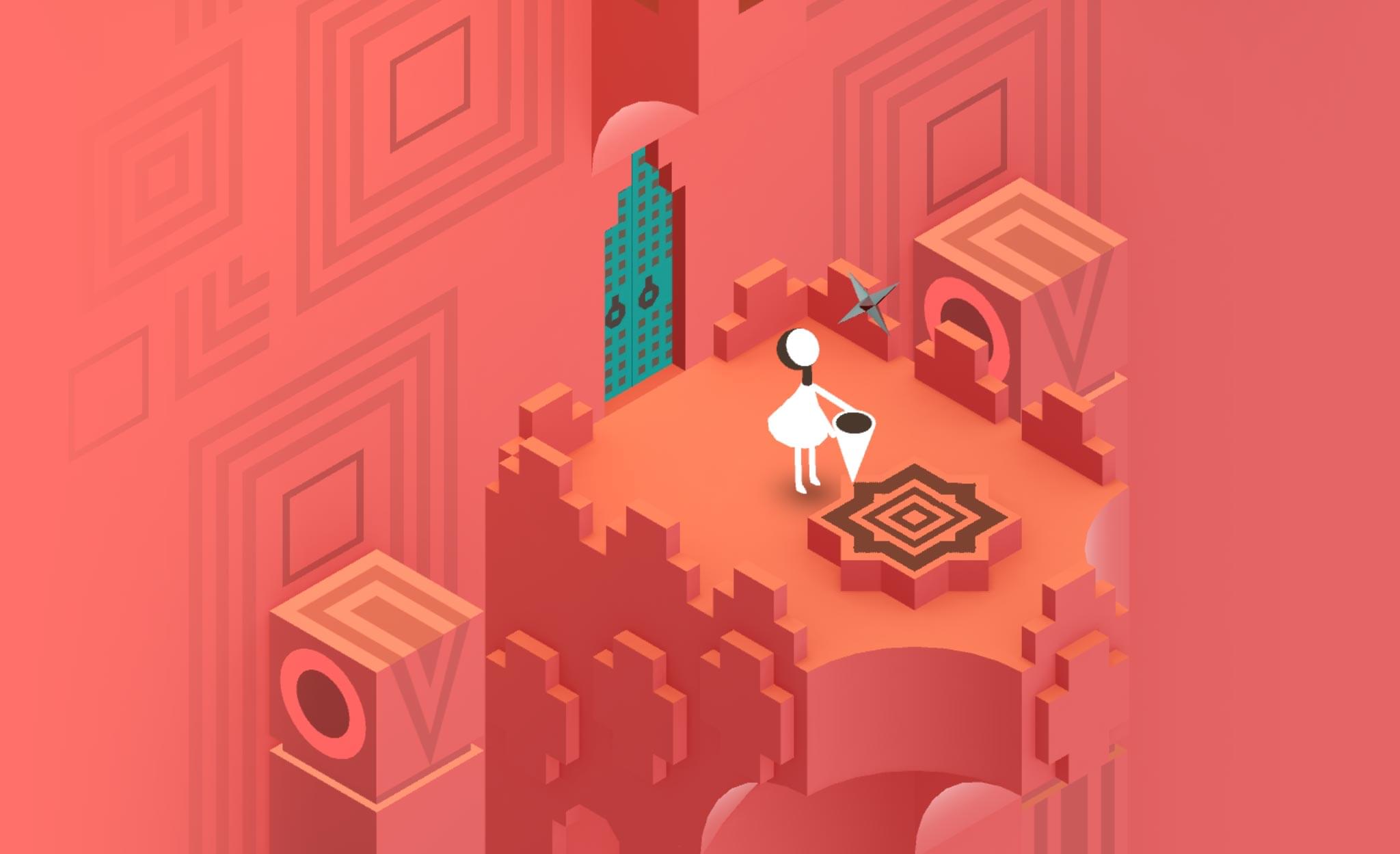 Want to check out Monument Valley to ‘celebrate’ this news? You can do so on the App Store and Google Play. You can check out the sequel on iOS and Android too. Knock yourself out.

Golfing Around available to pre-order on iOS