Monday Morning Quarterback: What Louis CK can teach us about selling games 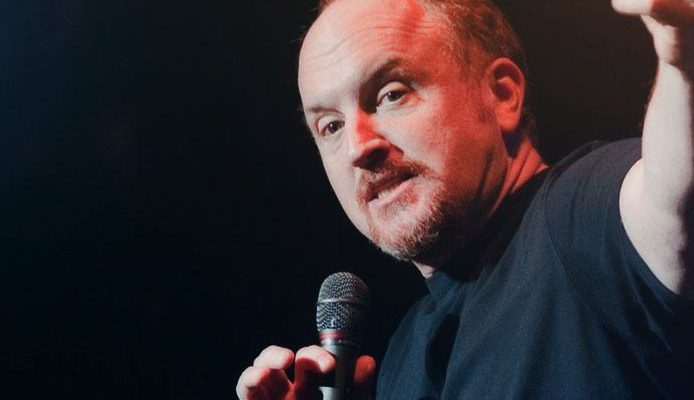 In December, Louis CK (my favorite comedian right now, if you have never watched the TV show Louie, do it!), announced that he was going to break all rules for selling videos online and do his own thing.

Against the better judgment of his friends and colleagues, he decided to produce his own video, sell it on his own web site at a fair price point of $5, and make it DRM-free (so once you buy it you own it).

The result? Over $1 million in sales in just two weeks.

What does this little digital distribution experiment mean for games? In my opinion, a whole lot!

And there’s the rub for game developers.With so many games being released by so many game companies today on so many platforms, it’s hard to initially stand out in the crowd and get that rabid fan base.

A no-name comedian would never have sold a million dollars in videos in two weeks, in the same way that a game developer you may never have heard of would have issues doing so.

And perhaps that is the biggest lesson for game developers for the Louis CK experiment. Game developers should do everything they can to sell their games directly to their customers. They should price their games fairly and cheaply, go DRM-free, and build a fan base for future products.

But they shouldn’t give up on the current distribution channels that exist today.

Until we have a true DIY distribution model for games, game developers should be encouraged to sell their games both on their web site and through the big digital distribution channels that exist on multiple platforms and devices out there today.