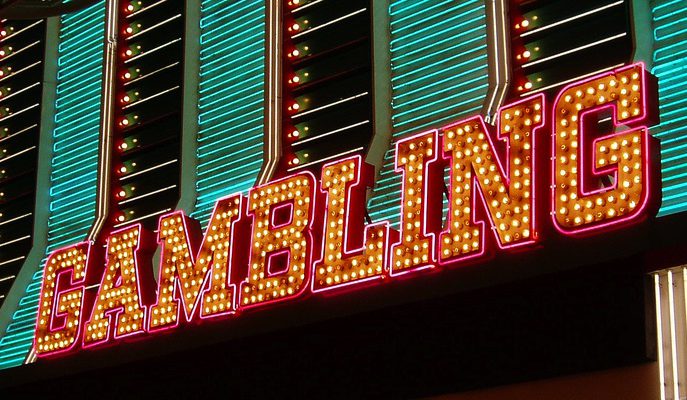 Internet gambling (and perhaps gaming companies) got a huge present from Santa over the Christmas weekend, in the form of a Justice Department ruling that may open the door to legalizing Internet gambling.

The Justice Department issued a legal opinion that the Wire Act of 1961, prohibiting wagering on telecommunication systems that cross state and national borders, does not apply to states selling lottery tickets to its citizens to adults within its own borders.

Internet gambling is not yet legal, but the door is open. If you don’t think this has an impact on the world on online and social gaming, then you’re betting on the wrong horse.

Here’s why. The freemium (free-to-play) model is the biggest thing to happen to the entire games industry, because it makes more money than everything else. That’s a fact. Yet, less than five percent of all gamers pay for virtual items (Zynga admitted one to three percent tops in its public documents). And online gambling dwarfs the virtual item revenue model, which is estimated at $100 billion (and that’s the number when it’s illegal).

Social, mobile, and online game companies will be tempted to jump on the Internet gambling bandwagon, because frankly, it’d be a small jump.

Most social games are designed around the same addictive principles behind the design of casino games. Next time you play a Zynga game, click on the little coins that appear, close your eyes, and tell me it does not sound like a slot machine. Most social games have a mini-game where you spin a wheel to earn a prize. This is not a coincidence.

This is by design.

A lot social games are actually gambling games already but with virtual instead of real currency, such as DoubleDown Casino, Slotomania, or Zynga Poker (and the upcoming Zynga suite of casino games).

There are a lot of roadblocks.

One, Internet gambling has to be made officially legal in the US. Congress has to jump in and decide on the rules of what is and is not legal based on the latest Justice Department decision. Though Congress deserves an “F” grade on understanding anything about technology (see the latest SOPA debate fiasco), they get an “A” on accepting lobbying money, and casinos have a lot of lobbyists to make things happen.

Two, Facebook and Apple are the gatekeepers in the US for social games and surely they will place limitations due to the age restrictions and possible moral issues (I neglect to mention Google since they are hands-off with Android). Neither company will allow gambling on any app sold within their system soon, but if there is momentum outside their walled gardens and it is made legal, all bets are off.

Three, game companies will have to make the decision whether they want to cross to the dark side of Internet gambling to make more money. There is already an addiction issue with social games where the money is virtual. Once you add gambling to social games, you are opening the floodgates to addictive gamblers everywhere as well as sucking in kids into online gambling at a much younger age.

Today, game addiction is an issue to be concerned about. Add gambling to the social gaming mix, and you have the making of a gambling epidemic.

Internet gambling will be made legal in 2012 because the first legal barrier has been broken, US states need to raise revenues for their budget deficits, and politicians are too weak to do the right thing (it is easier to create a nation of gambling addicts than raise taxes).

The question is: what will game companies do? If I were a gambling man (and I do like to play an occasional hand of Blackjack…legally of course), I’d place my bet on following the money.

50% off all PopCap games