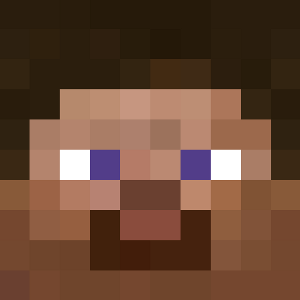 Minecraft is by no stretch an offensive game, but the potential for children to wind up playing in a world filled with colossal phalluses or other pieces of R-rated architecture is all too real. Mojang’s solution to this problem is Realms, a subscription-based service for PC and mobile where parents can maintain a private, controlled server for their kids and family to play in.

Mojang CEO Carl Manneh provided some details about Realms in a recent interview with GamesIndustry International.

“Our costumers [for Realms] are parents who are tired of trying to act as server administrators on behalf of their kids,” he said. “Minecraft Realms will be a simpler kind of service, aimed at families and kids. In the future we aim to offer certain profiles with mods that are certified to work without crashing, but this will still be a safe and easy way for kids and families to play Minecraft online.”

In all, this seems like a clever way of easing parents’ minds about what their kids might experience in a game as open-ended as Minecraft. Mojang appears to have high hopes for its success, too.

“[If] we look ahead, I do think [Realms will] be the biggest source of income in the future, and to bring in more money in total than the game itself.”

Realms is still in its testing stages, but Mojang plans on launching the beta in May. They haven’t announced a price just yet, but the belief is that it will be somewhere between $10 and $15.