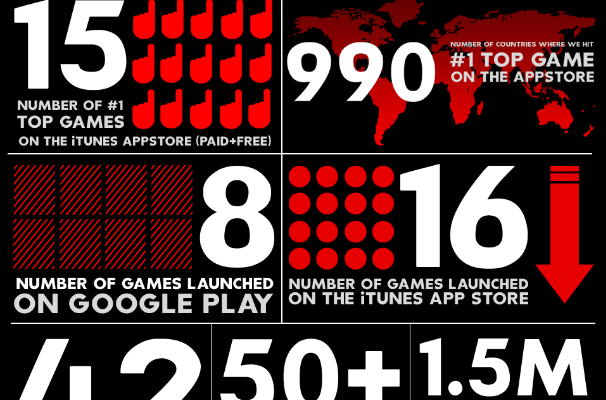 It looks like Australia is shaping up to be a large source of news in the mobile and social gaming industry. Less than two months back, KIXEYE announced their new development studio down under. Today, gaming supergiant Electronic Arts is happy to announce the unification of two of Australia’s biggest developers into their new name: Iron Monkey and Firemint are combining to become Australia’s largest game development company: Firemonkey.

Aside from the simple fact that this combination of names just might be the most epic merger result of all time, this is huge news in the mobile industry. Both companies are responsible for some incredible top-tier mobile products, including Flight Control and Real Racing 2 from Firemint, and the console companions Mass Effect Infiltrator and Dead Space are products of Iron Monkey. 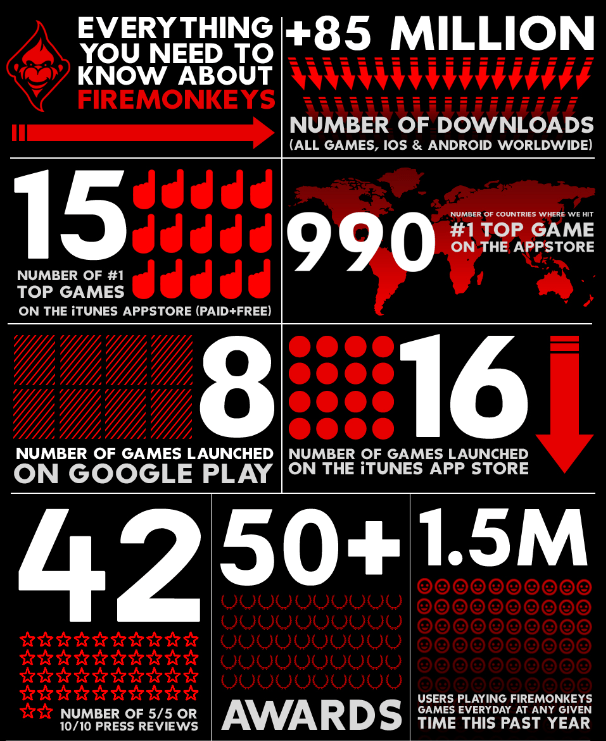 Not only are these all 4 and 5-star Gamezebo reviews, but they’ve sold millions of dollars in revenue as well. Altogether, Firemonkey’s team has launched 15 #1 apps, received over 85 million downloads, and all with a solid 83/100 average on Metacritic. Factor in that these studios have only launched 16 total apps on the App Store in their lifetimes, and they’ve each become huge beacons of quality in the mobile space.

By combining these teams, which each have shown considerable skill in both programming and graphical rendering capabilities, EA hopes to create an extremely focused team of talented developers.

“Both of these studios have produced award-winning games and we believe combining the incredible talent pool in Melbourne, as well as leveraging the EA brand, sets us up for further success in the mobile arena,” adds Tony Lay, GM of IronMonkey.

EA says to expect plenty of announcements from the newly-created Firemonkey across 2012. With both team’s incredible track records for success, we can’t wait to see what they can do with all their powers combined. Firemonkey doesn’t just have the coolest name: it’s very likely going to be making the coolest games.