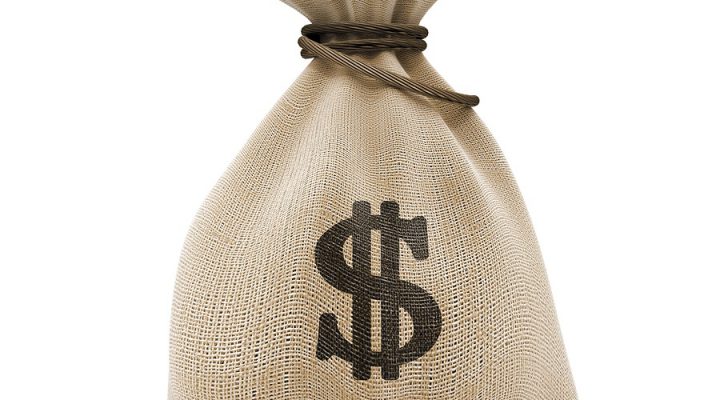 2012 is shaping up to be a great year for mobile social gaming, as a new report suggests that free-to-play mobile games my generate revenues of up to $500 million this year. We previously seen what a lucrative market virtual goods can be, and the total revenue of digital goodies is expected to reach $2.9 billion by the end of the year. When you consider a total pot of just under $3 million, the percentage of that mobile games alone are bringing in is staggering.

Also interesting is the fact that those who purchase virtual goods on mobile devices are actually less likely to buy Facebook Credits. It’s often been assumed that there’s quite a bit of overlap between paying customers on Facebook and on mobile devices, but in this case, the accepted wisdom seems to be dead wrong. The consensus now is that Facebook tends to focus on an older, more female-driven crowd than mobile, so companies that have been trying to create hit Facebook games and then move them to mobile (or vice versa) seem unlikely to find success.

This bit of news could signal a significant change in the development community, as companies may pump the brakes in trying to spread one game out to multiple platforms and instead opt to focus on tailoring experiences to individual outlets and devices. At this rate, when it comes to gaming at least, it may actually be cool (and expected) for your mom to be on Facebook.