Home / News / “Mobile is where the eyeballs are at,” Call of Duty Co-Creator Invests in Mobile Studio

“Mobile is where the eyeballs are at,” Call of Duty Co-Creator Invests in Mobile Studio 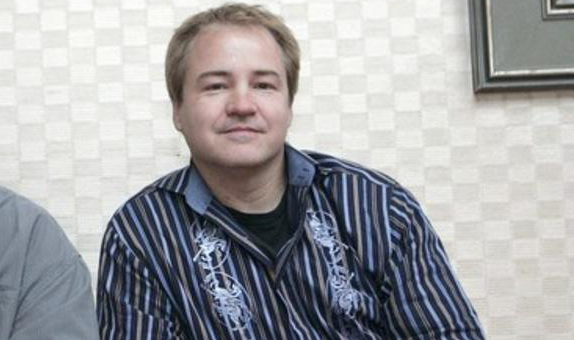 You may not have heard the name Vince Zampella, but you’ve likely heard of Call of Duty and probably even Titanfall. As co-creator of both franchises, Zampella is a (ahem) titan of the console gaming industry. Now, however, he’s struck out to invest in mobile via his new gaming startup Nuclear Division.

“Mobile is where the eyeballs are at,” Pacey said in an interview with GamesBeat.

The involvement of someone best known for machines designed to repeatedly take your money and intentionally give nothing back isn’t exactly a free license to thrill me when talking about games.

Zampella’s presence, however, is intriguing.

The one, the only… Vince Zampella

“It’s a device that I play on because I always have it with me,” Zampella told GamesBeat. “It’s always connected. You’re engaged with it. There’s something you can do with that. I’m not saying one is better than the other, in terms of console versus mobile. It’s a different gaming experience. Both interest me.”

That said, I wouldn’t expect to see Titanfall or something similar hit iOS as a result of this announcement. First, it wouldn’t make a lot of sense (and if there’s something a creator of Call of Duty must have, it’s business sense). Second, the tone of the announcement makes it very clear that Zampella is playing investor and advisor, not development lead.

“I would apply learnings from this back to Respawn, and I think that would help future-proof both of these companies,” he said.

I quite like the sound of that – mobile and console, living together, working in harmony, rather than competing in a shouting match for relevance. Good games are good games. Zampella seems to recognize platform doesn’t matter so much as what the games entail. That’s an attitude that I’d call very healthy for this beautiful industry of ours.

Nuclear Division currently staffs about a dozen employees. The article says that could expand to 50 in the future, but for what sort of projects… we currently have no idea.

Still, this might likely be one company to watch going forward!

Sony Online Entertainment’s New Strategy: One Price, All the Games