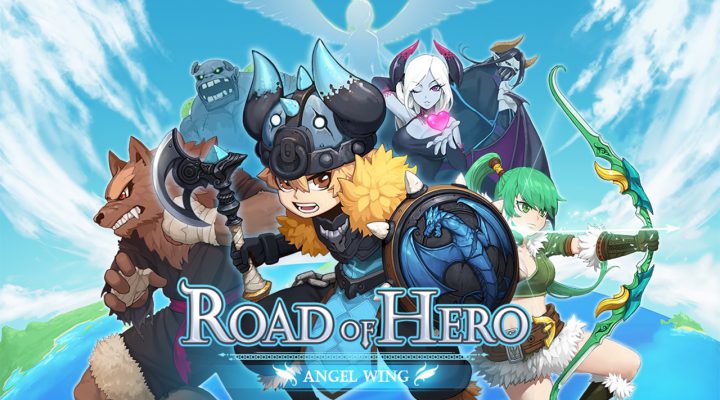 The Christmas holiday is approaching, and the last thing you want to do during your long awaited festive break is something active. Like every right-minded person, you want to be idle.

At least, that’s what developer UnizSoft is banking on with Road of Hero, a band new fantasy idle RPG.

Road of Hero is set a long, long time ago, when the four races – devils, humans, the undead, and furry things – all lived together in harmony. Unfortunately a dimensional rift appeared, which had the inevitable effect of corrupting everybody’s minds. Your mission is to seal this tear in the fabric of the universe and restore peace on Earth.

You do this by sending your party of heroes into the side-scrolling battlefield and kicking ass in a left-to-right fashion, deploying your upgradable skills at just the right moments to inflict devastating carnage. 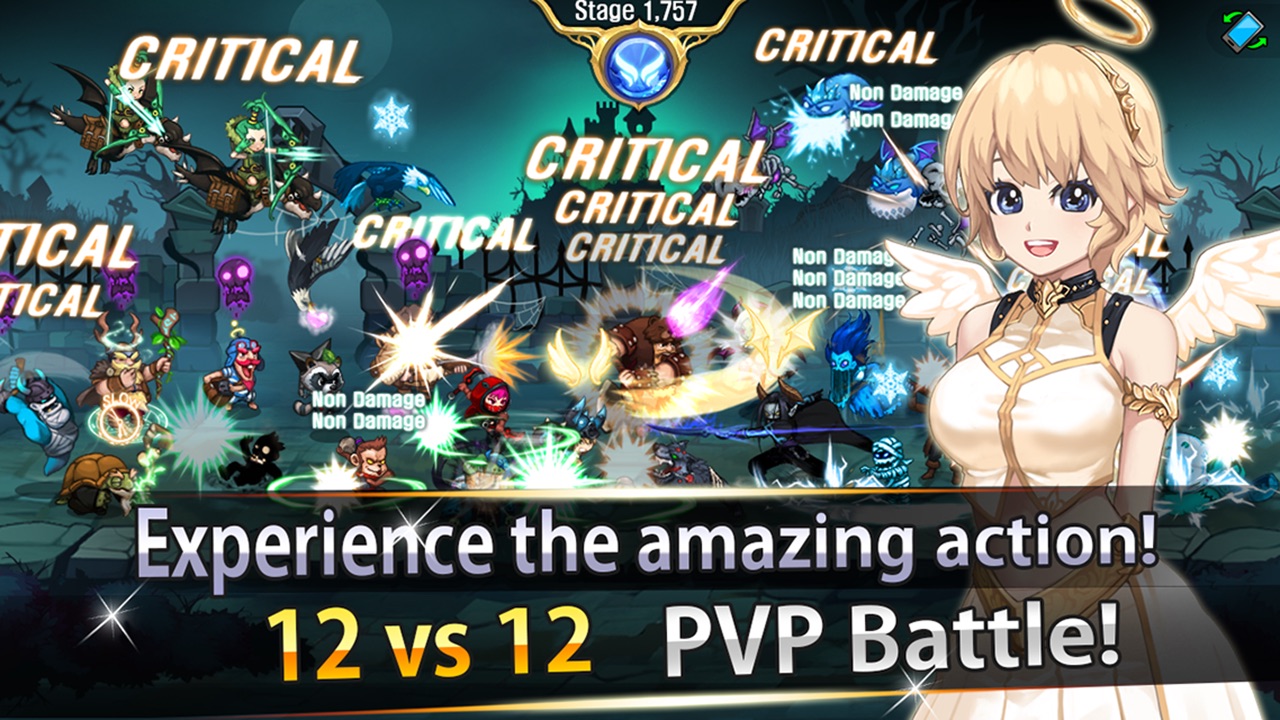 However, that doesn’t mean it’s a simplistic game. There’s a huge amount to do in the way of recruiting, leveling up, promoting, and mastering your skills on the battlefield.

To give you just a small taste, you can recruit new heroes either through persuasion or by buying them. Each of the game’s numerous heroes has their own backstory, and there are various artifacts that you can equip to enhance their skills. They also have their own skills, and they can be promoted to increase their base stats.

Road of Hero has all the trappings you’d expect in a mobile RPG, including quests, daily rewards, dungeons, bosses, massive 12 v 12 PvP battles, hundreds of collectible items, and a guild system. And it also brings something new to the table in the form of Block Skills.

These basically work like combos. Your skills are arranged in big, colorful tiles along the bottom of the combat area, and you tap on them to deploy them. If you tap on multiple instances of the same skill they become more than the sum of their parts, tacking on extra effects.

This has a huge impact on the gameplay, almost introducing a puzzle element into the combat. We’re keen to see it in action.

Road of Hero is available for free right now on Google Play, and it’s coming onto the App Store soon. You can also check out the game’s Facebook page here.