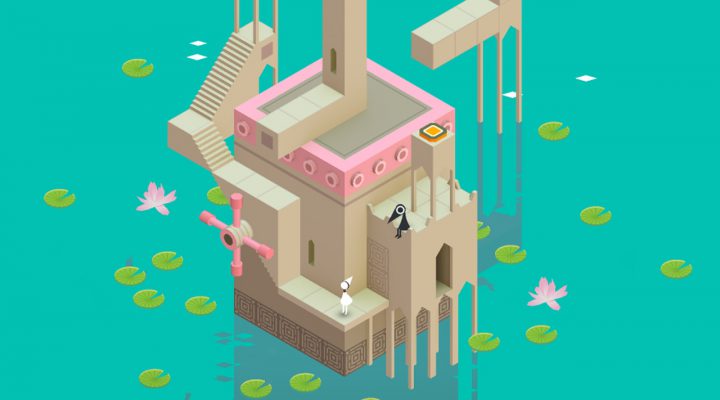 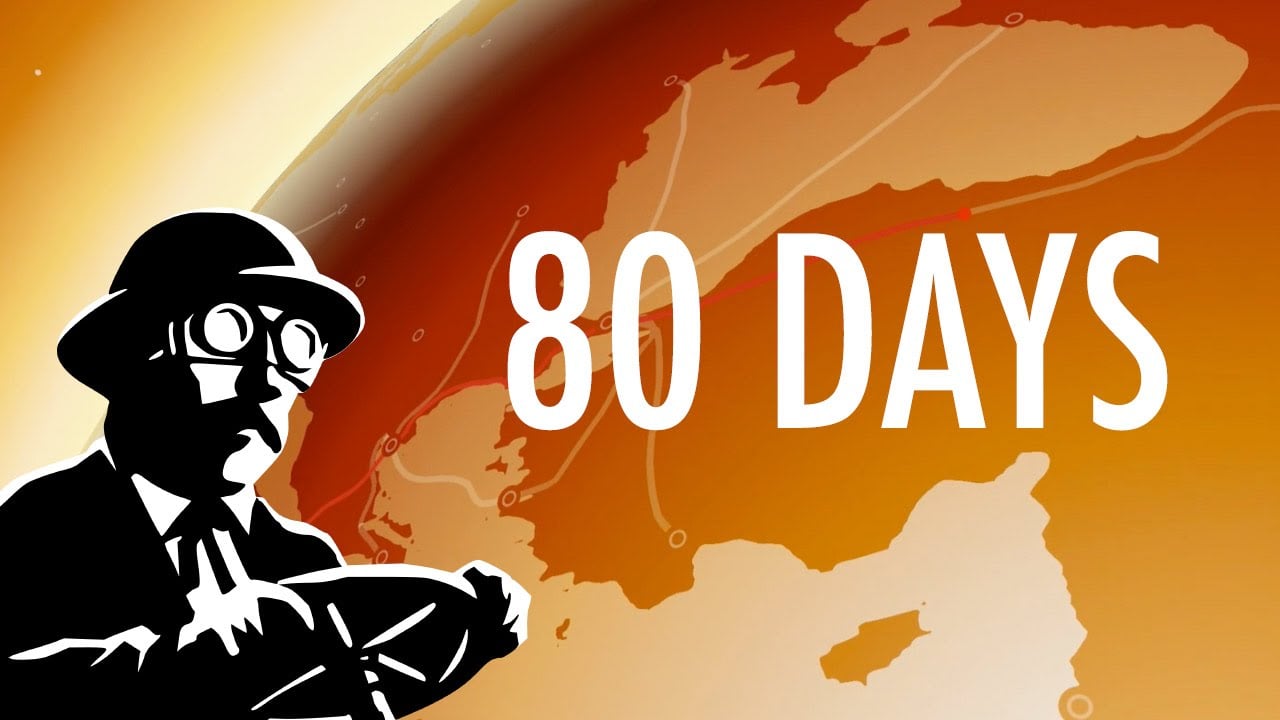 Seen below are all the mobile games placed within their nominated categories. For a full overview of the nominations check out the BAFTA website.

Performer:
Walking Dead season 2, The Wolf Among Us

The 2015 British Academy Game Awards are set to take place on March 12th, in London. The awards ceremony will be available for viewing on Twitch.