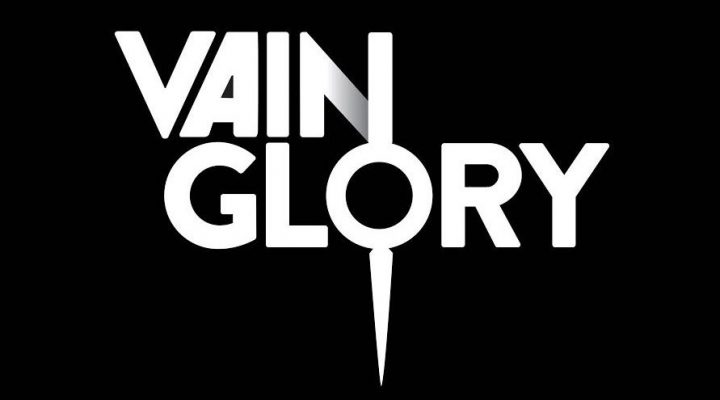 I don’t want to wander into hyperbole land and say that it’s a question on everyone’s mind, but plenty of people are wondering when mobile eSports is going to be a thing. Never mind that plain old regular eSports is essentially a toddler when it comes to its overall development, though one that continues to go through one heck of a growth spurt.

Regardless, Super Evil Megacorp and ESL are ready to get the ball rolling on mobile eSports right now. Or at least on May 13, when the two companies kick off the inaugural Vainglory Cup Series. Teams across Europe will begin competing next week, with the top two meeting on June 14 for cash, NVIDIA SHIELD tablets and bragging rights as eSports pioneers.

The Vainglory Cup Series action will be hosted by pro ESL caster Jason Kaplan and broadcast live by Twitch at twitch.tv/vainglory. Sign-ups and further tournament details can be found on the ESL website.

“We’re at the very beginning of eSports on touch screens and we’re excited to begin what will be a long journey,” Super Evil Megacorp COO and Executive Director Kristian Segerstrale said in a press release. “Our community has been asking for more support for competitive play from us, and we’re excited that some of our biggest German streamers will be involved together with ESL in delivering our first official eSports event.”

Blindfolded Is a Game That Would Challenge Even Daredevil