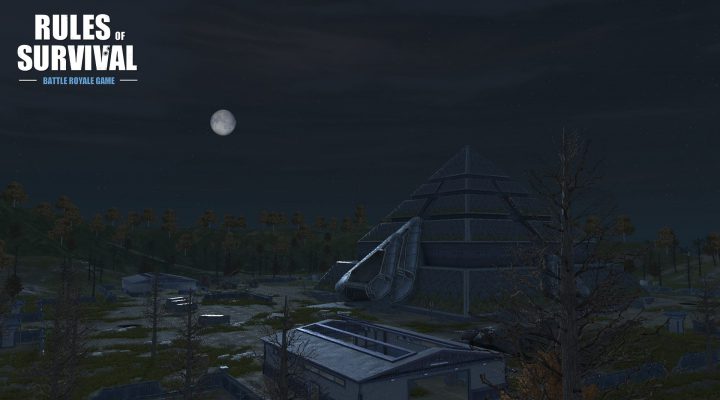 2018 has been the year of the battle royale. On PC and consoles, Fortnite has crushed its rivals with brutal winner-takes-all efficiency, and Rules of Survival has done the same thing for the genre on mobile.

While it’s not as famous as its big screen counterpart, Rules of Survival is an incredibly popular mobile battle royale game all the same thanks to its massive 8 by 8 km maps, polished visuals, chaotic 300 player matches, and its vast array of weapons and vehicles.

And if you’re already acquainted with Rules of Survival, developer NetEase would like you to know that you ain’t seen nothing yet.

That’s because a dramatically enhanced edition of the game is in the process of hitting the app stores in the form of Rules of Survival Ultra.

This radical update pretty much transforms the game, adding not only cosmetic tweaks like high resolution graphics and dynamic lighting, but also more far reaching effects such as a day/night cycle and a dynamic weather system. 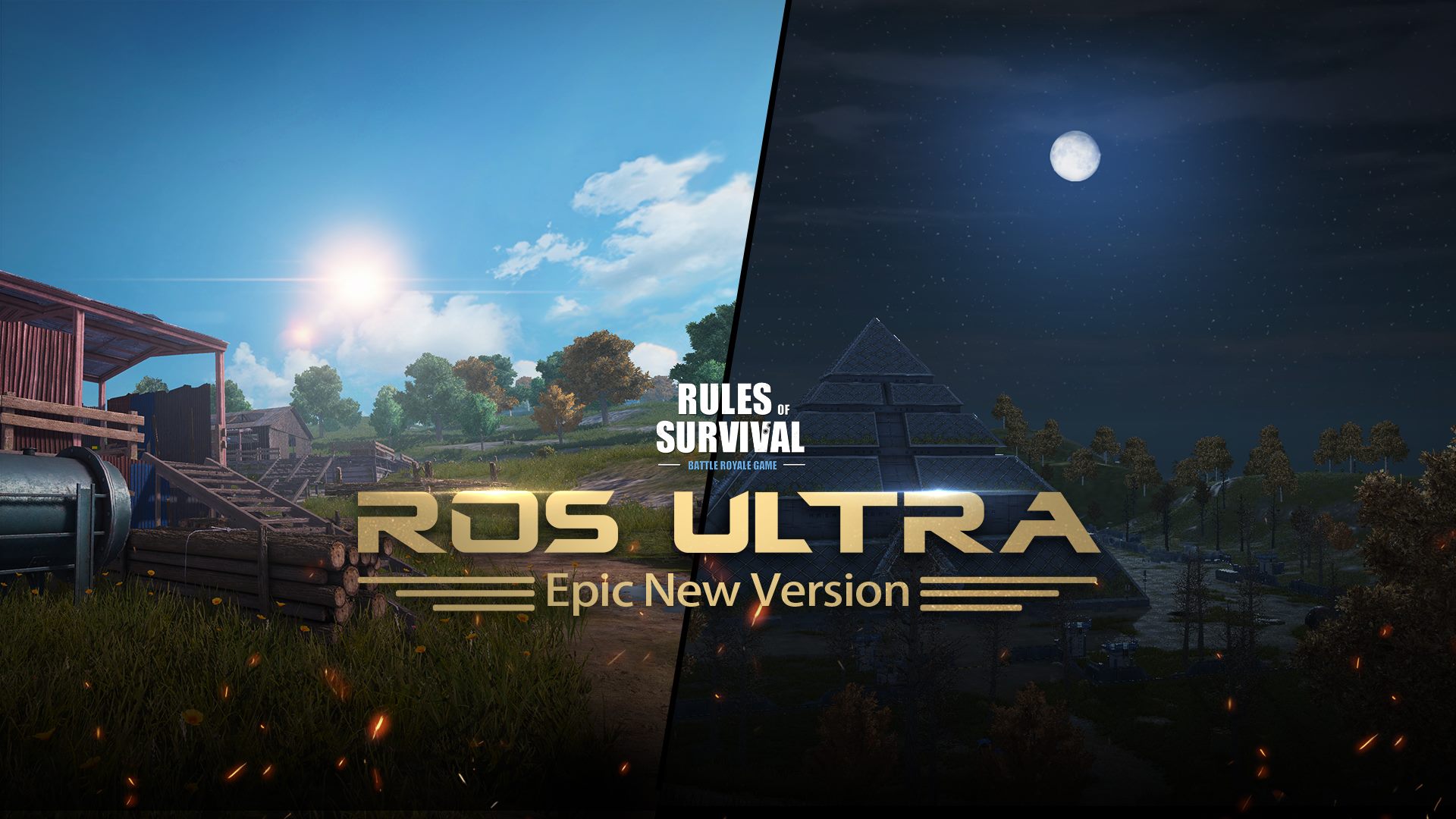 That means you’ll be fighting in sunshine and rain, light and dark, wreathed in morning fog or illuminated by starlight.

Of course, these differing conditions have an impact on how you play, and the players who thrive in the world of Rules of Survival Ultra will no doubt be the ones who know how to use things like the cover of darkness to their advantage.

The updated physics will also give canny players more opportunities to make use the environment, by blasting out windows to enter buildings and destroying doors to expose the enemies taking cover within.

As a result of all these extra elements, Rules of Survival Ultra feels much more realistic than earlier versions, with a living, breathing world to play in and many more subtle ways to take your opponents down. You can even shoot their car tyres.

The Ultra update is going live on the game’s Asia-PC server first, on December 12th. A week after that it’ll hit the mobile server.

If you want to get some practice in before the world of Rules of Survival takes on another dimension or three, download it now on Google Play or the App Store.