Mission Impossible: The Game gets Ghost Protocol update in advance of film release 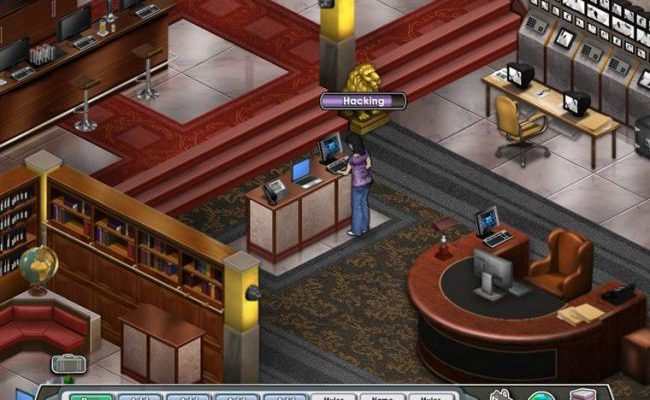 The new chapter for the game takes place before the events of the upcoming film, but will let players experience some of the locations and characters that will soon grace the big screen. In total there are 40 new missions to take on, 20 new characters to interact with, and eight new locations to explore. There are also 20 gagdets to unlock and collect as well as a brand-new boss battle that tasks you with taking down a powerful terrorist group.

Mission Impossible: Ghost Protocol will be coming to IMAX movie theaters beginning on December 16. But you can experience the new movie-themed game content starting today. 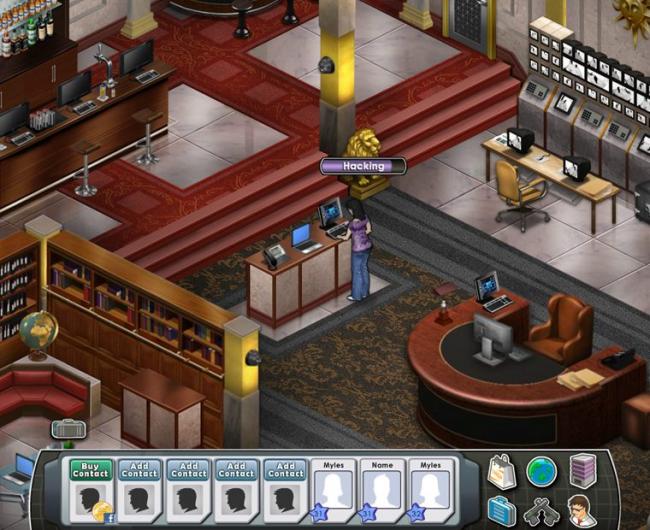 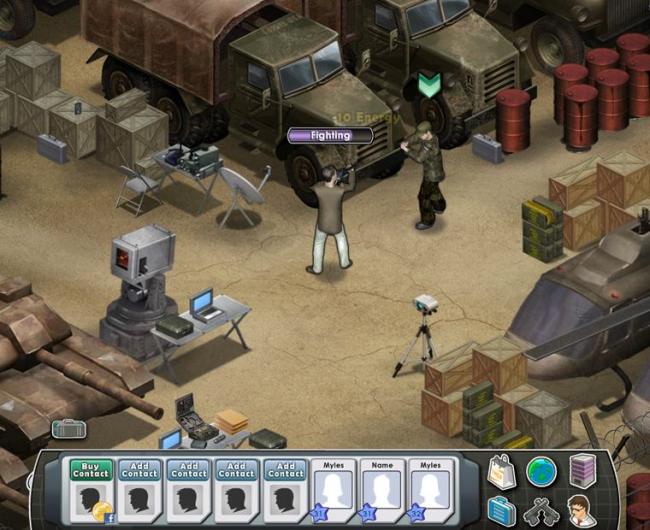 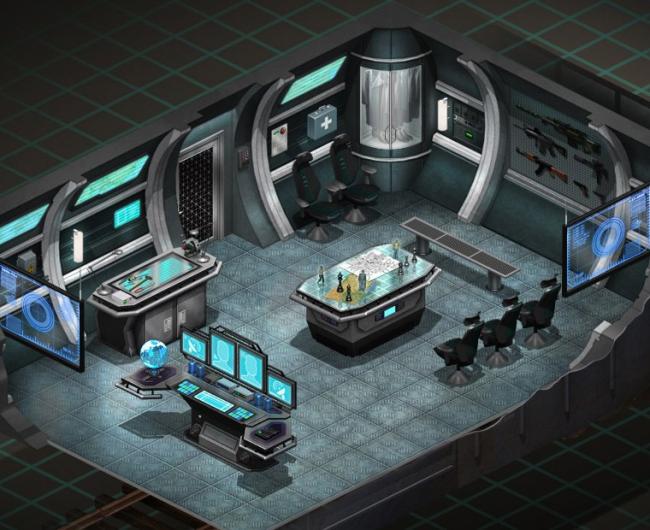 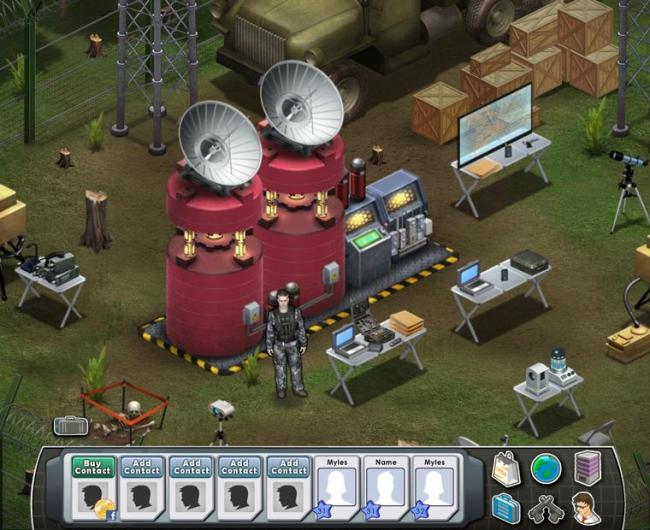 Fruit Ninja sequel in the works, not what you’re expecting