Minecraft Says No to Play-Altering Microtransactions 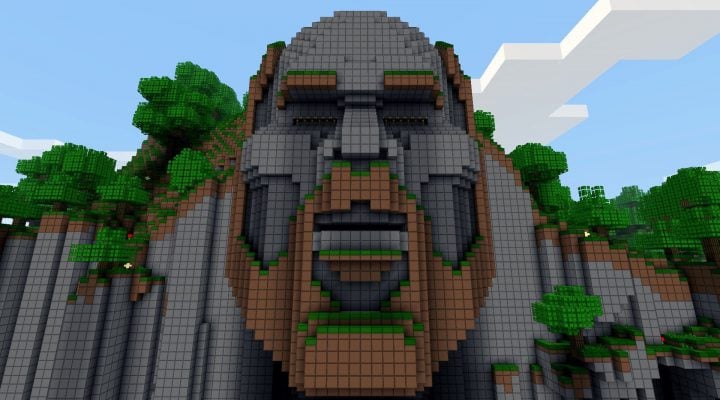 There’s been a spot of confusion in the world of privately run Minecraft servers – a place I can only imagine is terrifying and beautiful all at once.

To boil things down, Mojang (the developer) put down in writing rules which already existed, but were less obvious. Specifically, it’s no longer (and never really was) ok to sell pay-to-win style microtransactions on a private server. It is, however, perfectly acceptable to sell cosmetic items and solicit donations to keep the servers running.

The internet, being what it is, reacted poorly.

“A lot of people voiced their concerns,” Notch said in a blog post addressing the subject. “A few people got nasty. Someone said we’re literally worse than EA.”

I found the last bit especially funny, since Minecraft’s new terms of service specifically prevent exactly the sort thing EA has been doing for years now.

Mojang doesn’t want their users making money off their game in ways that undermine what they think makes it fun. In an interview with Rock Paper Shotgun, Notch cited examples of good in-game purchases (like the stat counters on weapons found in Team Fortress 2 and Dota 2), and bad ones (Diablo 3‘s now defunct, much-maligned real-money auction house). He also called out Trials: Frontier as “probably the most horrific example of this I’ve seen in recent times. We’re inclined to agree.

Now that Mojang has made its position 100 percent clear, the shadier side of Minecraft server operators is throwing a fit. Because, of course, whenever you make the internet feel like it can’t have something (even if it wasn’t supposed to in the first place), there’s a riot.

“People are still asking me to change back to the old EULA,” the developer’s blog post continued. “That makes me sad.”