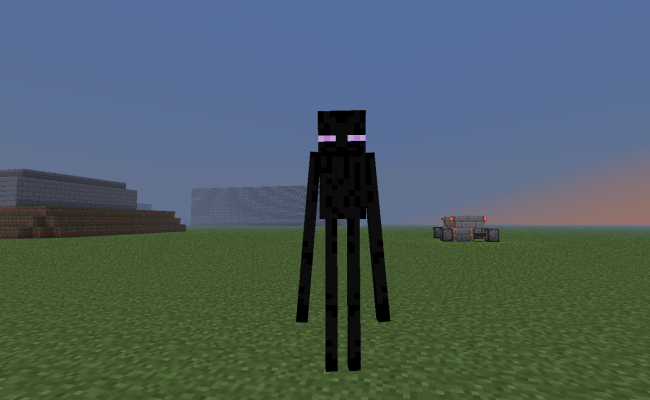 We all know Minecraft is big, and not just in the size of the magnificent worlds it lets you create. Minecraft itself has become a part of today’s popular culture, and with a regular appearance on the iOS Top 100 charts, this monster of a game had to have pushed some pretty impressive sales numbers in 2012, right? Well now Mojang has decided to let us in on just how impressive those numbers really are.

The company behind the addictive and hugely accessible block-building game recently released the total sales figures and a bar chart detailing how well Minecraft sold in 2012, with some shocking results. The chart focuses on Minecraft sales during Christmas week across all of its platforms: PC/Mac, Xbox 360, and iOS/Android. On each day of Christmas week, in terms of volume, the mobile sales of Minecraft – Pocket Edition totaled more than the PC/Mac and Xbox 360 versions of Minecraft combined; especially on Christmas day, where mobile sales more than doubled its console counterparts with nearly 300,000 units alone. 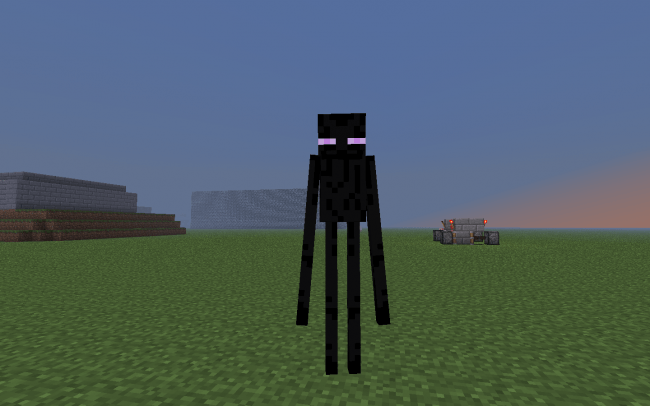 Though he’d never admit it, Enderman is incredibly proud of these sales figures.

All in all, Minecraft sold just over 15 million units in 2012 and grossed around (wait for it) $253 in total revenue. Yeah, that’s right. That’s a whole lot of Minecraft blocks right there. Minecraft – Pocket Edition accounts for $41 million of the 2012 revenue, and nearly 6 million of the total unit sales. With no signs of slowing down in 2013, I can only imagine how many block-building bucks this game will rack in across all of its platforms in the New Year.