Zynga may be going after EA’s sports game market share

By David Laprad | 11 years ago 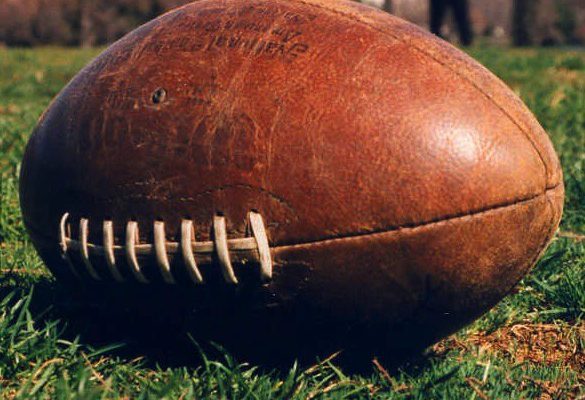 Say what you want about Zynga, you can’t accuse the developer of being afraid to go after new audiences. It’s just been revealed that the company is possibly going to start putting out sports titles, which could put it in direct competition with game giant Electronic Arts.

Fusible is reporting that Mark Pincus’s company recently acquired the domain ZyngaSports.com and transferred it to IP law firm Keats McFarland & Wilson (whom Zynga has worked with in the past). Fusible also noted that Zynga already owns ZyngaFootball.com, ZyngaFootball.net, and ZyngaFootball.org.

Now, whether or not Zynga has any actual sports games in the works remains to be seen; after all, the casual game behemoth acquired the ZyngaFootball domains in April 2010 and hasn’t seemed to do much with them since.

That said, Zynga has a lot to gain by getting in on the sports game market, based on the number of monthly active users for EA’s sports games (courtesy of All Facebook):

Of course, this is all speculation at this point. Zynga has yet to actually announce any real plans, so we’ll just have to wait and see what its next move is.

Apple, Zynga, listed as top trademark bullies of the year