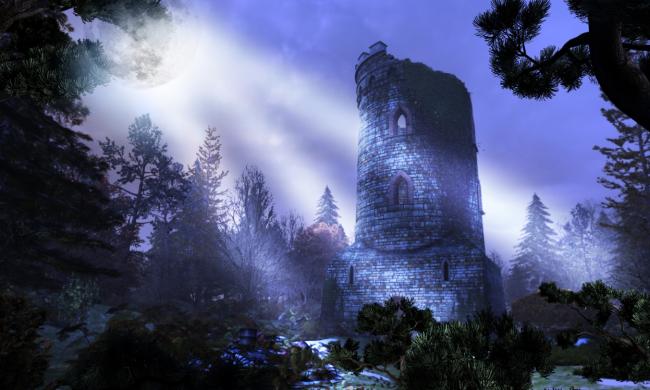 You thought that just because it’s Friday the Gamescom news would be letting up soon, right? WRONG! We’ve already had some pretty exciting announcements from developer Microids this week, including their acquisition of the Agatha Christie license and a progress update on the production of Syberia 3. Well it turns out that Microids had one last trick stashed up their sleeve, and have officially announced today a new game in their critically acclaimed Dracula adventure series, to be titled Dracula 5: The Blood Legacy.

Picking up exactly where the last game left off, The Blood Legacy is being billed as a conclusion to the journey that Ellen Cross began in last month’s Dracula 4: The Shadow of the Dragon (which, by the way, earned a perfect 5-star review from us), as we find out more about the line of mysterious paintings that motivated the entire plot of the game. Much like the last game in the series, The Blood Legacy is expected to take Ellen to all different parts of the world, as she slowly uncovers the truth through a series of atmospheric environments and puzzle-solving gameplay.

While other details about Dracula 5: The Blood Legacy are still a bit scare right now, Microids has revealed that the game is currently in production for PC, Mac, iOS, and Android platforms, with a projected release in the fourth quarter of 2013.