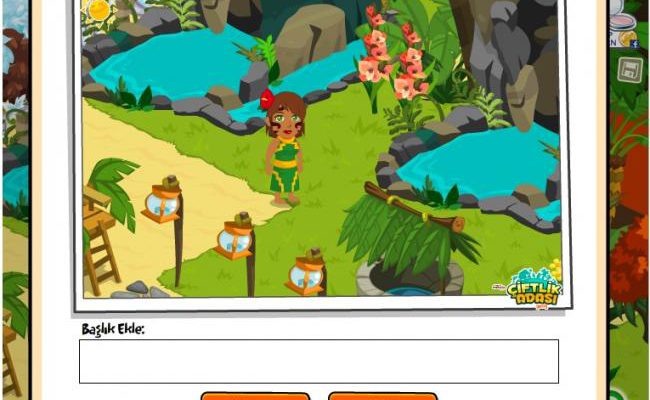 With the rise of Turkey as a viable market for social games, many developers are looking at creating localized versions of hit games specifically for the Turkish market. And the latest to do so is Meteor Games, which has partnered with Peak Games to bring Island Paradise to Turkish gamers.

Island Paradise currently has close to 700,000 monthly active users, and is already available in 20 different languages thanks to crowd-sourced translations. However, there were relatively few people playing in Turkey, so Meteor turned to Peak, whose focus on emerging markets has turned it into one of the fastest growing social games companies in the world.

“What we found is that the Turkish players we had were playing in English,” Josiah Gordon, Meteor Games’ VP of Business Development, told Gamezebo. “Peak really helped us to go beyond translation and to localizing the game.” 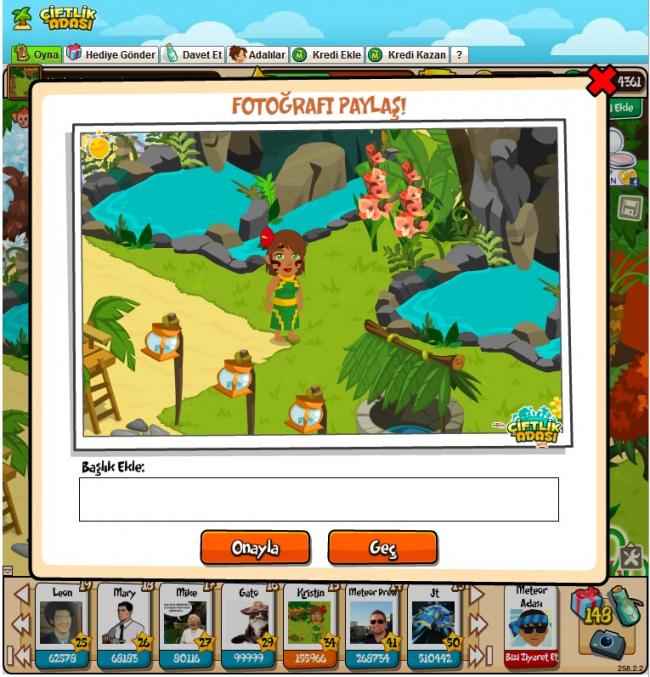 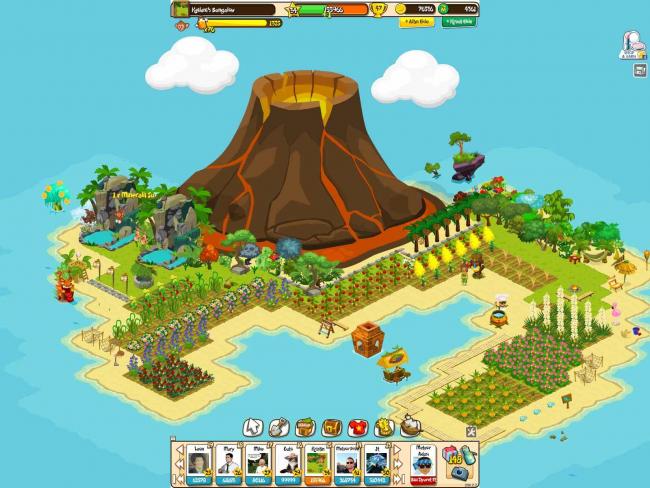 In addition to translating the game — which consists of 26 months worth of game content — the localized version also features Turkish forums, customer support, marketing, and more. It’s so different that the new version has been given it’s own separate app ID, called Çiftlik Adasi.

However, all versions of the game will receive content updates at the same time, so that players aren’t left feeling left out. There is the possibility that unique, localized content will be released for special events such as Turkish holidays, though nothing has been announced yet.

Peak Games also recently signed a deal with RockYou to bring Zoo World 2 to Turkey and the Middle East.

While only Island Paradise has been announced so far, Gordon told Gamezebo that Meteor Games is looking at working with Peak for other localized releases as well.

“We’re definitely evaluating working with Peak for future games including Serf Wars,” he said. “Like every other developer we like to reach the largest audience possible.”