Maybe online gambling won’t be made legal after all 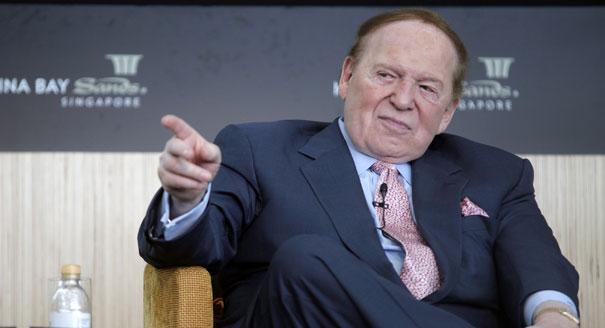 Everyone in the games industry assumes that it’s inevitable that online gambling will be made legal.  It’s not a question of if, but of when.

Online gambling has already been made legal in New Jersey, Nevada, and Delaware.  About the only thing that could turn the tide would be if a megalomaniac with a history of throwing hundreds of millions of dollars into political action campaigns decided he was against making online gambling legal.

Yes, that’s right, Sheldon Adelson. The man who spent over $100 million for the conservative cause in the 2012 election cycle.  According to The Washington Post, Adelson is about to launch a very public and expensive campaign against legalizing online gambling.

His plan is to launch an advocacy group entitled the Coalition to Stop Internet Gambling, and target with the message that online gambling is harmful to children. He plans to target African-American and Hispanic advocacy groups as partners.

Before you dismiss this as just with one man with a lot money and a track record of backing the wrong horse going after a lost cause, go out and watch Ken Burns’ documentary Prohibition.  A coalition of less well-funded moralists changed the Constitution to prohibit the sale of alcohol back in the 1920’s.  By appealing to the moral issues around gambling and parental fears of their children becoming addicted gamblers, Mr. Adelson maybe onto something.

His motivation is clear.  In addition to the moral issue (which I’m sure is a driver), he also believes that making gambling legal online could hurt his financial interests in his terrestrial casino empire, which spans from Vegas to Macau. 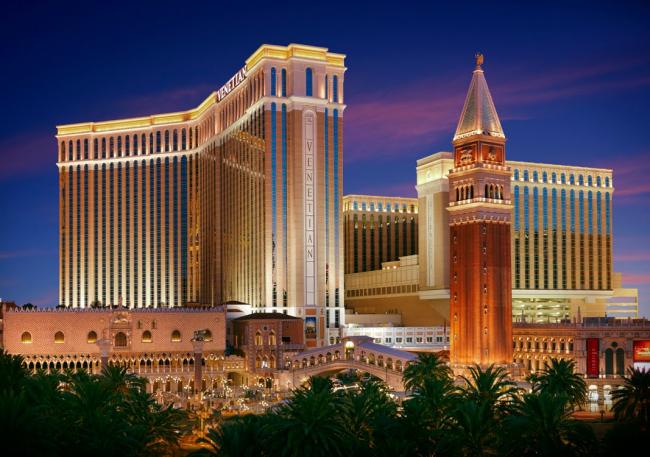 Did we mention he owns The Venetian?

Personally, I believe the only way to control online gambling is to make it legal and use the power of the Internet to regulate it.  If not, it’ll just happen offshore and people will still gamble online.  Having said that, the thought of my own child one day gambling legally from his phone makes me cringe.  I know we have to regulate online gambling to make it safe, but we also have to realize we’re opening a Pandora’s Box (no matter what direction we go).

Online gambling will most likely be legalized in the US within the next 3 – 5 years.  Every land-based casino company (aside from those owned by Mr. Adelson) in the US and around the world is investing in this inevitability, as well as most online and social game companies.  While the lobbyists fight the battle to make online gambling legal on a state-by-state basis, they should be watching with a weary eye what Sheldon Adelson is up to.

If he is willing to invest hundreds of millions of dollars lobbying the federal government against online gambling, and if he successfully enlists the support of millions of parents (of all incomes and religions), the road to online gambling legalization may become bumpier than anyone in the industry thinks.