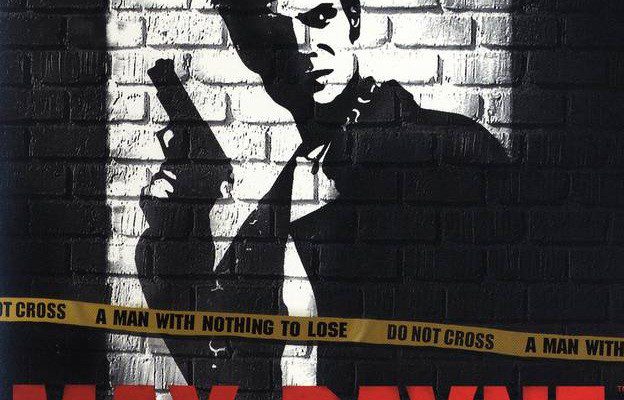 Console action games have featured a lot of renegade cops over the years, but few are as notable as Max Payne. With the third entry in his series confirmed for a release next March, developer Rockstar Games have let an interesting tidbit slip: the original Max Payne will be coming to mobile devices.

In a recent press release for Max Payne 3, Rockstar Games confirmed that the original Max Payne “will receive the full HD treatment for mobile devices.” In addition to an HD graphical overhaul that will include “high-resolution textures that take advantage of the latest mobile technologies,” players can also look forward to connectivity with Rockstar Games Social Club, and, most surprisingly, “support for wired controllers.”

This “support for wired controllers” thing has me a little… confused. While it’s certainly possible that someone may release a wired controller peripheral for Android or iOS devices before Max Payne‘s release, it doesn’t seem terribly likely. And if you’re at all familiar with Max Payne, you’ll no doubt agree that a device like the iCade or Atari Arcade simply wouldn’t make sense for such a game.

With no release date, it’s entirely possibly Max Payne‘s mobile release could be timed to coincide with Max Payne 3 next March. If it is, they could be prepping this for tech we don’t even know about yet.

Could Rockstar’s definition of “mobile” be broader than what we’re thinking? I don’t see the iPhone 5 as coming with a wired controller, but still, I can’t help but wonder what devices they’re really targeting.