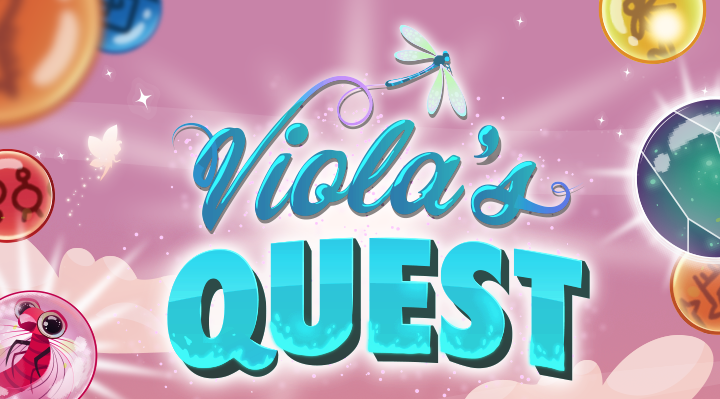 Just when you thought match three puzzlers were getting stale, Marble Viola’s Quest comes along to save the day.

This action shooter just launched on mobile, and keeps things fresh by regularly varying up the gameplay. The core of it is as you’d expect – fire coloured marbles at others of the same colour to burst them, and set off chain reactions to give yourself a huge score.

But the constant drip-feed of new content keeps things as fresh as it is addictive. You’ll unlock new magic abilities, boosters, and game modes. 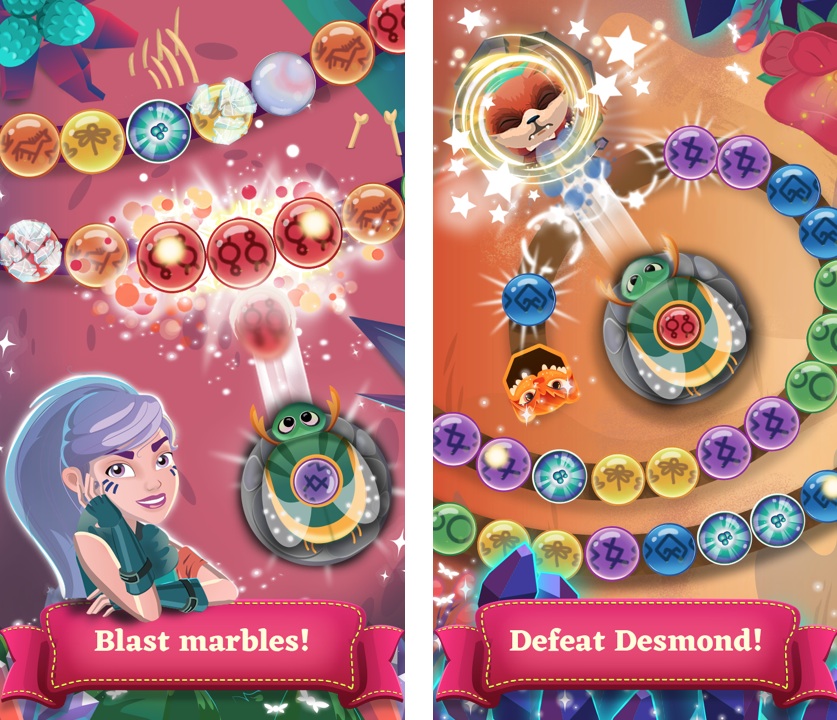 The latter of these new features is particularly exciting. You’ll face your nemesis Desmond himself in epic boss battles or time itself in time attack showdowns. It’s not only new modes that keep things fresh though. You’ll run up against new features, like frozen marbles that you have to break before you can continue matching them.

But it never quite gets frustrating. The added challenge and new features are all designed to keep things fresh and interesting, and they do just that. Ultimately, this is a relaxing experience – and that’s reinforced by the lovely visuals and music, that wouldn’t feel out of place in an animated movie.

If you’re a fan of the genre, you really owe it to yourself to check out Marble Viola’s Quest on iOS via the App Store or Android via Google Play right now.

Artful Balancer is like no matching puzzler you’ve played before

Hexologic is the stylish spiritual successor to sudoku on mobile