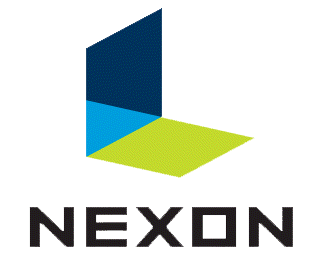 The newly formed 6waves Lolapps is already making a big splash in the social gaming space, despite only recently joining forces. According to a report from VentureBeat, the new company will receive investment from none other than MapleStory developer Nexon.

Though the Korea-based Nexon is best known for the browser-based MMO MapleStory, the company recently expanded to Facebook with the launch of MapleStory Adventures. By teaming up with an established company like 6waves Lolapps, which currently boasts a monthly active usersbase of around 35 million, Nexon is clearly attemtping to expand its Facebook presence.

“We are thrilled to be teaming up with 6waves Lolapps in such a significant way,” Nexon CEO Seung-woo Choi told VentureBeat. “By joining forces, we are combining 6waves Lolapps’ experience in publishing and developing social games with our extensive knowledge of free-to-play games and the microtransaction business model.”

Details of the investment have not yet been disclosed.

The next big game to come out of 6waves Lolapps is Ravenshire Castle, the sequel to the hit Facebook game Ravenwood Fair.