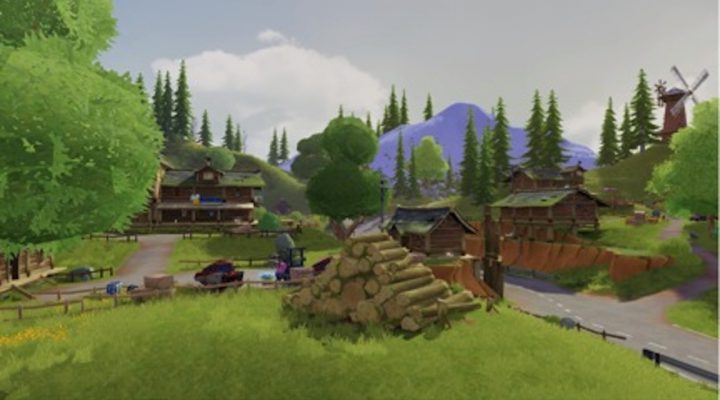 A major update of Creative Destruction, from Titan Studio, has been released on October 25th to a global audience.

The game’s graphics have undergone a full overhaul, as well as a re-design of the huge 4km by 4km map.

Designed to run on even low end smartphones, Creative Destruction is a sandbox survival game, where you land on an island and fight until the last man or woman is standing. 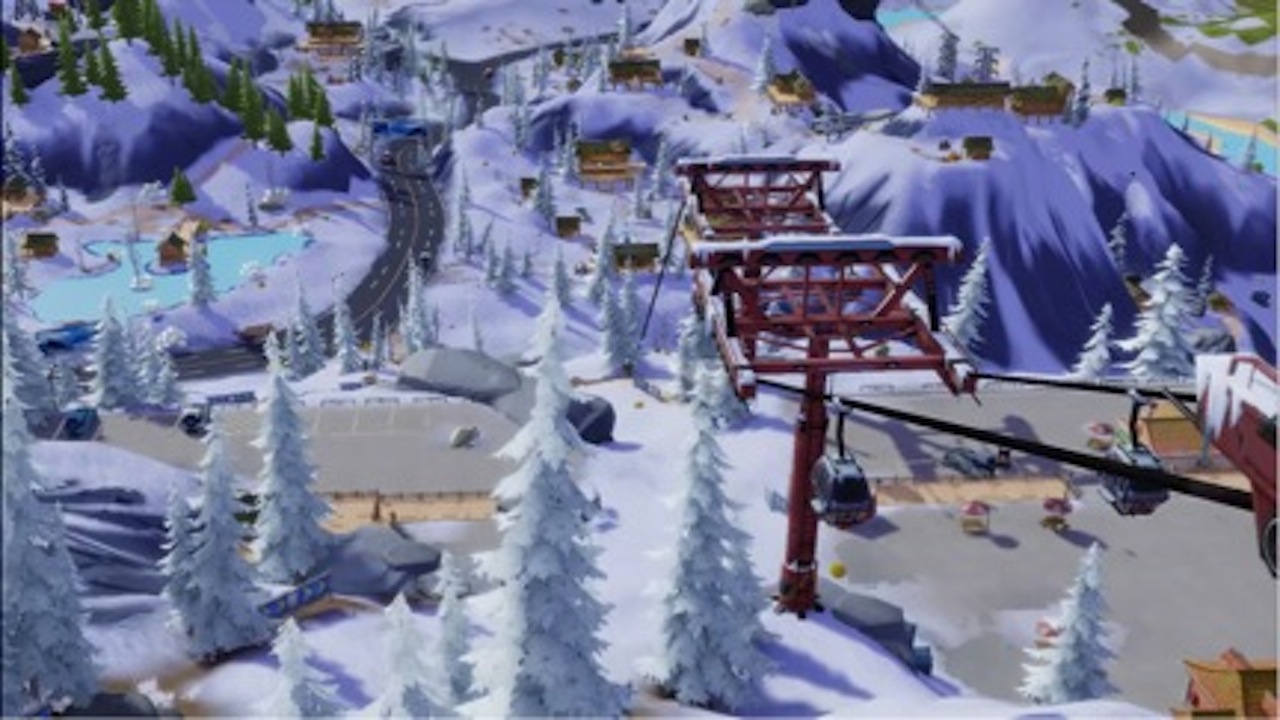 Run around the huge landscape, now updated to include snowy mountains, small towns, forests, deserts and much more while shooting anyone you come across.

Hide behind a house, a pile of logs or a rock and pick off your enemies as they run around the island.

With incredibly rich scenery and detail down to the grass and water being rendered perfectly, you’ll struggle to find a better sandbox survival Battle Royale game out there. 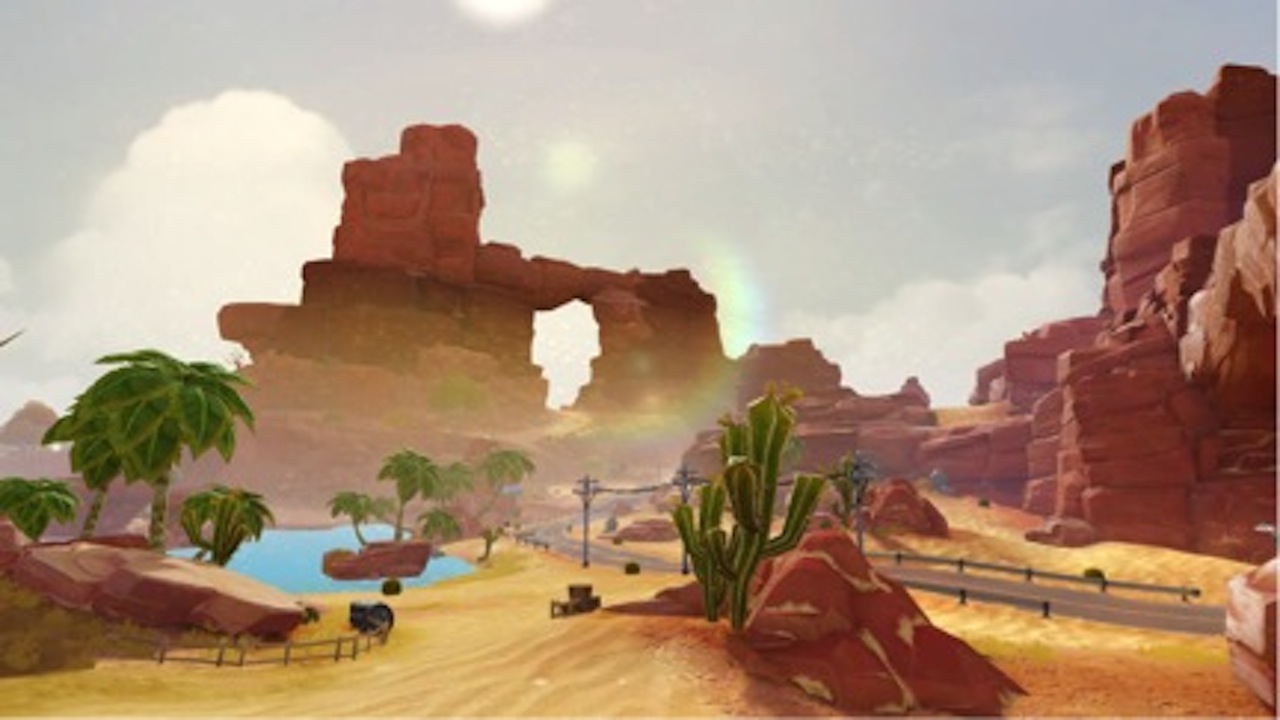 Since the game launched its beta it has accrued more than 20 million downloads worldwide and ended up in the top 10 of game download charts across more than 50 countries.

In the coming weeks the game will also be featured in the Google Play Store and will release an innovative mode named Holey Battle – where players can explore the underground and experience a fully-destructible world.

Legend: Rising Empire is the latest title from NetEase Games