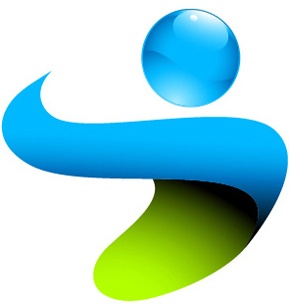 Despite only being around for about a year and a half, Majesco Boston has been closed. The studio was responsible for games like Legends of Loot and Sci-Fi Heroes, not to mention online football sim Quick Hit Football, the game which inspired Majesco to purchase the Quick Hit studio and turn them into Majesco Boston.

Majesco has yet to release any sort of formal announcement, but one possible reason for the outcome could be the performance of Legends of Loot and Sci-Fi Heroes — neither managed to develop a large playership. And, to add to the problems, Majesco isn’t in the greatest place financially, their shares recently dropping and third-quarter earnings being well below Wall Street predictions.

Whatever the case, it’s always sad to see people lose their jobs. Here’s to hoping all former Majesco Boston employees land on their feet and find work sooner than later.