Magneto and Havok join the cast of Avengers Alliance 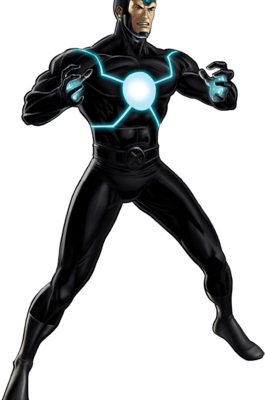 Love Marvel: Avengers Alliance, but wish it had more mutants?  Well then you’re in luck!  This morning, the game received two new playable characters, both of whom proudly carry the X-gene.

As a prize for completely the just-launched Special Ops 6, players will add Havok to their roster.  The brother of Scott Summers (aka Cyclops) and leader of the newly formed Uncanny Avengers, Havok will be unleashing his plasma energy as a Blaster-type character.  Considering his prominent place in one of Marvel’s newest books, the timing couldn’t be better.

In an interesting twist, Spec Ops 6 will allow dedicated players to unlock not one, but two characters.  In addition to earning Havok through standard Special Ops methods, players can collect “lockboxes” as they complete missions and defeat bosses.  Save up 10 of these and you can trade them in for a classic comic book cover.  Collect all 8 of those and you’ll unlock the master of magnetism himself, Magneto. 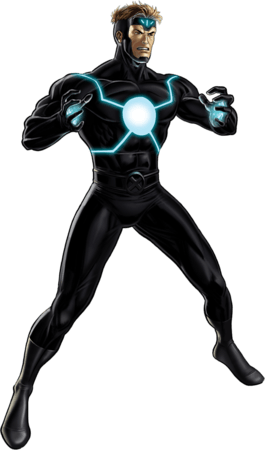 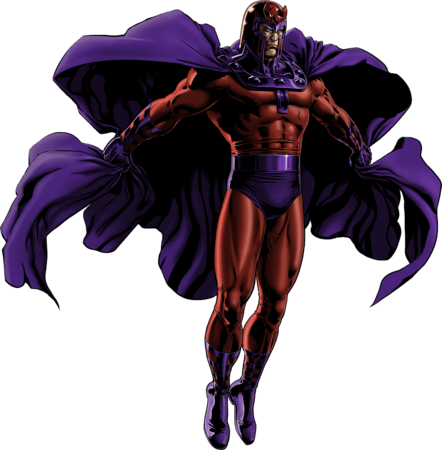 The developers are billing this as the first playable villain, and if we’re painting with broad strokes, that’s probably true – but regular Marvel readers might argue that such a title belongs to the mutant terrorist known as Cyclops. (And if you don’t know what I’m talking about, go pick up the A vs X trade and start reading All New X-Men!)

Also, consider this your PSA: you still have 6 days left to earn The Punisher.