Home / News / Mad Rocket: Fog of War is out now on iOS and Android

Mad Rocket: Fog of War is out now on iOS and Android 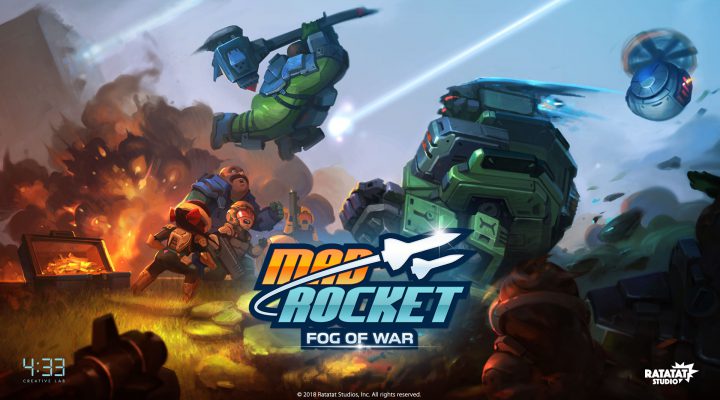 Mad Rocket: Fog of War is a unique base building (and destroying) strategy game brought to you by Ratatat Studios and published by Four Thirty Three.

We’d describe it as Minesweeper meets Red Alert 2 – your quest is to attack your opponents base and destroy it. The twist? The base is covered in a fog, making it difficult to choose the optimal strategy.

You can select a variety of units, each with their own special skills. Assemble the best team, and then launch your assault on your opponent’s base – aiming to destroy all that you can see. 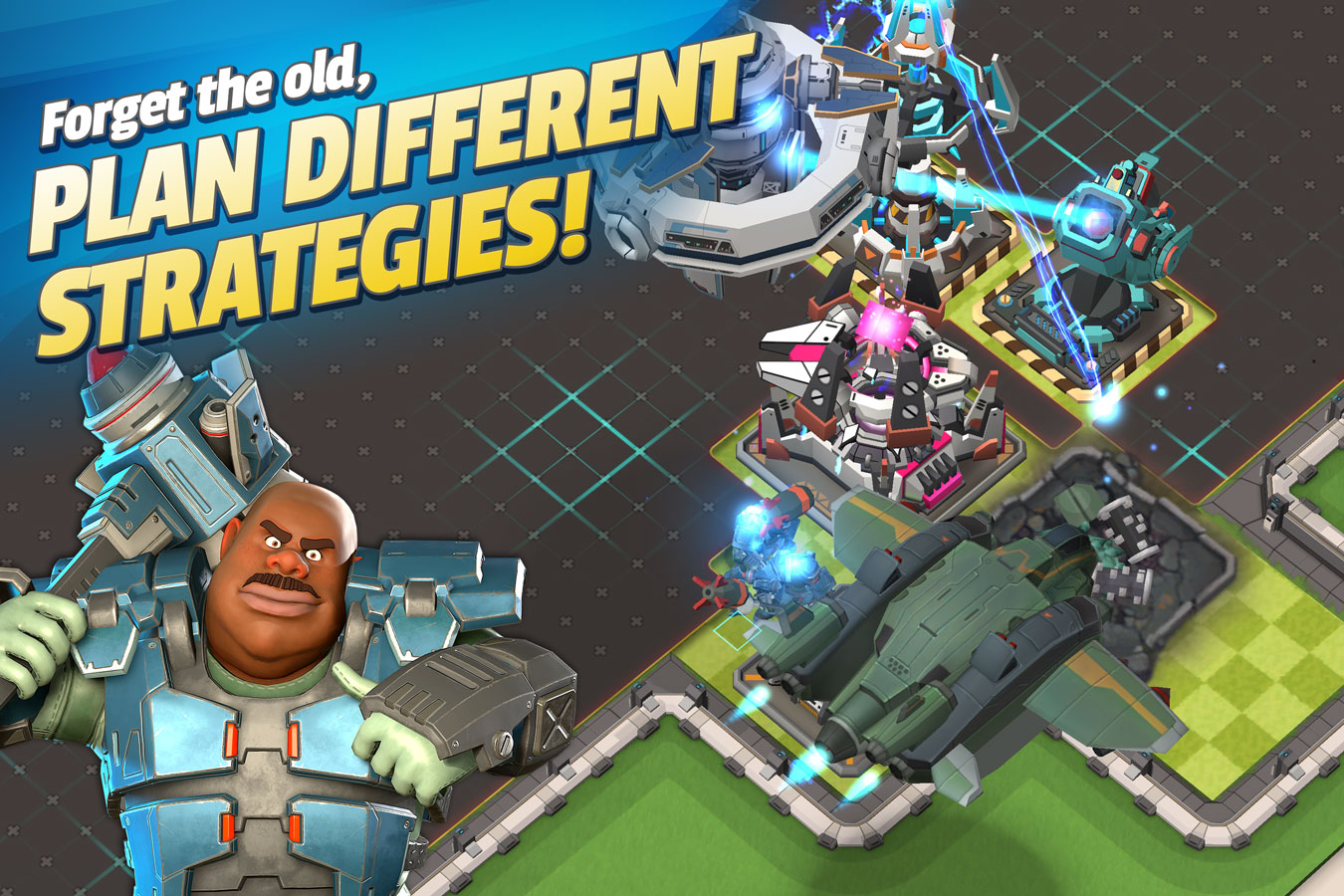 It’s not as simple as it sounds however. Not only are you against the clock, you can’t see your foe’s base due to the thick layer of fog that envelops it.

Use the right units in order to reveal what’s out there, and then pick the best way of entering the base with minimal casualties.

As the game progresses, you can unlock new weapons that make your job easier, but beware – so does your enemy. The better you get, the higher up the Season Rankings you’ll end up – and who doesn’t want to nested at the top of a leaderboard?

So head to Google Play or the App Store and download Mad Rocket: Fog of War right now. Do it now, soldier! NOW!