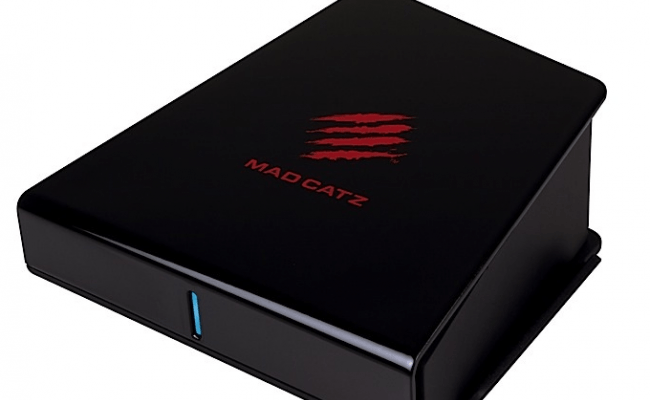 Mad Catz, the popular manufacturer of third-party gaming accessories like headsets and controllers, has announced this week that they are developing their very own Android-based gaming console called MOJO. Billed as a direct competitor to other Android-based gaming consoles like Ouya and Gamestick, MOJO looks to offer a more console-oriented focus on mobile games with a slew of higher-end features.

In case hardware specs happen to be your thing, the upcoming MOJO console will be powered by Nvidia Tegra 4, and contain 16GB of internal storage space, imbedded WiFi capabilities, and Bluetooth Smart 4.0. The console itself will also feature two USB ports, HDMI output, and a micro SD slot, just in case those 16GBs of storage weren’t enough to hold your entire collection of Android games. 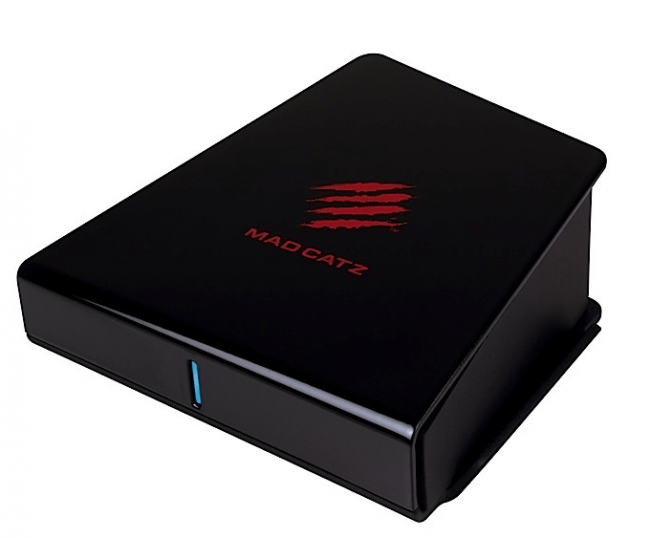 Given Mad Catz’s history of manufacturing third-party game controllers, it’s no surprise that MOJO’s hefty wireless controller is one of the more impressive aspects about the newly unveiled product so far. Another interesting feature is that MOJO won’t include its own unique interface: instead, it comes preloaded with Google Play Marketplace and Amazon Appstore for Android storefronts. This also means that you won’t have to purchase all of your favorite Android games again when making the shift to the MOJO console. 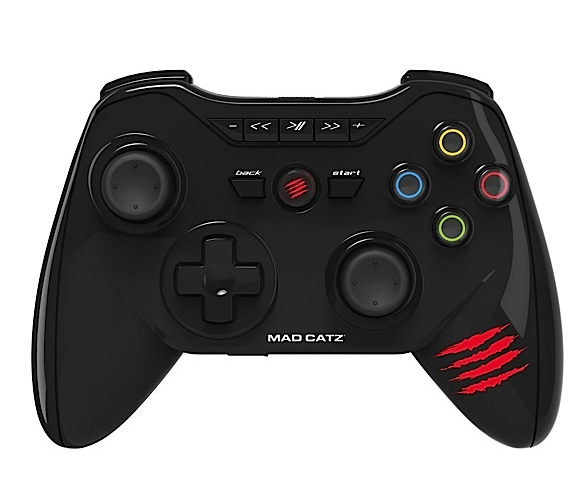 A price or release date hasn’t been announced yet for Mad Catz’s new Android-based console, but the company hopes that the product will be ready to ship by the end of the year. We’ll let you know right here on Gamezebo when any future updates arise on this new way to play your Android games.

Nothing odd about it: Oddworld New ‘n’ Tasty destined for PC, too