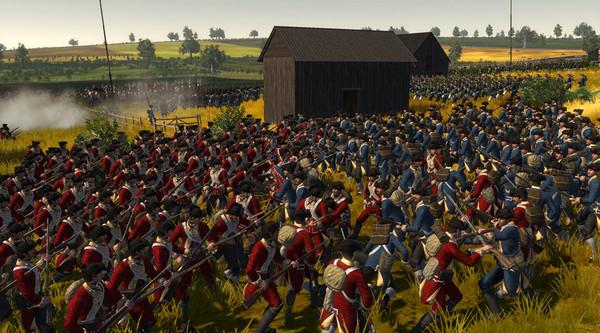 Are you totally stoked for the September release of Total War: Rome II but haven’t had a chance to experience the series before now? If you’re a Mac gamer, you’re in luck. Gamezebo has a great Mac bundle to get you primed and ready for the latest edition.

The Total War Bundle collects both the Gold Editions of Rome: Total War and Empire: Total War into one great package. This means for Rome you’ll get the original game and its first expansion, Barbarian Invasion, and for Empire you’ll get all game updates, improvements and downloadable content, including The Warpath Campaign and four unit packs: the Special Forces Units and the Elite Units of the East, West and America.

Or as we like to call it, total Total War.

Unleash the armchair Atilla the Hun within. Pick up The Total War Bundle for Mac today for $32.99.

Can you design the next Monopoly?