Luftrausers profitable after only two days 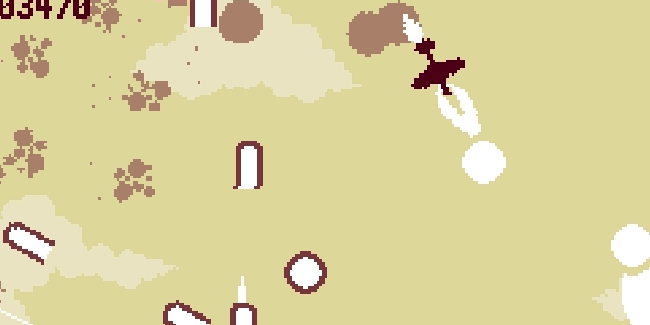 After just two days, developer Vlambeer’s latest game, Luftrausers, is already profitable according to a tweet from the company’s official account.

Luftrausers is a 2D aerial combat game that launched on PC, Mac, Linux, PlayStation 3 and PlayStation Vita that spent two and a half years in development The game will eventually cost $9.99, but launched (and remains) at a 10% discount on Steam and a 20% discount on PlayStation Network for PlayStation Plus subscribers, making the fast turnaround on profitability just that much more impressive.

Nearly a year ago, the game was cloned on the App Store long before release. The story caused a bit of a ruckus as Vlambeer’s previous game, Ridiculous Fishing, went through a major cloning ordeal itself.

Vlambeer is also the studio behind Super Crate Box and the upcoming Nuclear Throne (formerly Wasteland Kings) for PlayStation 4 and PC. You can currently pick up the prerelease version of Nuclear Throne through Steam Early Access.

Card Hunter, the ultimate faux-tabletop experience, is coming to tablets