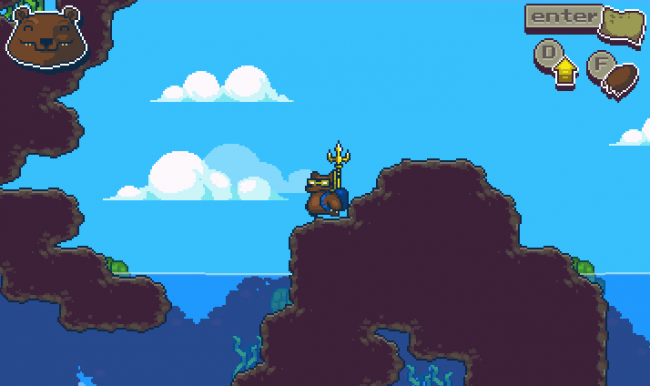 Winners for best overall game for the 48-hour competition and 72-hour jam respectively: The Sun and Moon by Managore and Scuba Bear by _Rilem.

Winners for most fun game for the 48-hour competition and 72-hour jam respectively: Hot Diggity by DragonXVI and Yojimbrawl!by Black Ships Fill The Sky.

Winners for best graphics for the 48-hour competition and 72-hour jam respectively: Beneath the Cave by Feiss and LAIR M.D. by RetroEpic.

For the complete list of winners, visit the Ludum Dare 29 results page, and be sure to browse through the nearly 2,500 games that were developed over the course of the weekend event. If that’s too daunting of a task, we previously highlighted five games out of the thousands entered, which we found particularly fun.

The next Ludum Dare is set for August 22nd through the 25th.

$250,000 up for Grabs in Hearthstone World Championship