Ludum Dare 28 winners have been announced 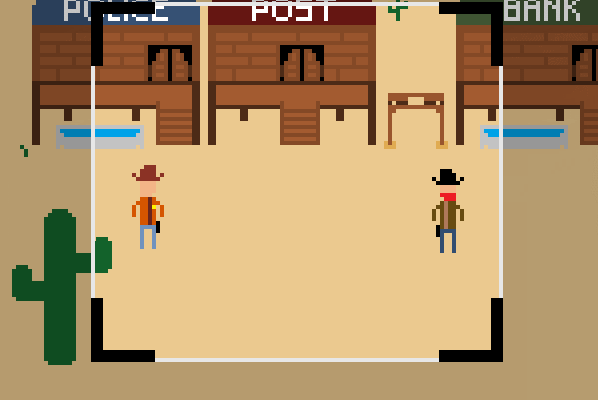 The winners for the 28th Ludum Dare game jam and competition were announced earlier in the week. Held from December 13th to the 16th, Ludum Dare 28 tasked developers with creating a game around the theme “You Only Get One”. Over two-thousand games were entered into both the competition and the game jam. Developers partaking in the competition had only 48 hours to develop their game and could only work alone. Participants in the jam were allowed to group up, given an extra 24 hours, and could use outside assets, within their final game.

The winner of Best Overall Game for the competition was awarded to One Take by Daniël Haazen. In One Take players, must film a sequence for a movie in just one take. After winning, Haazen has announced that he will be developing a post-compo version. 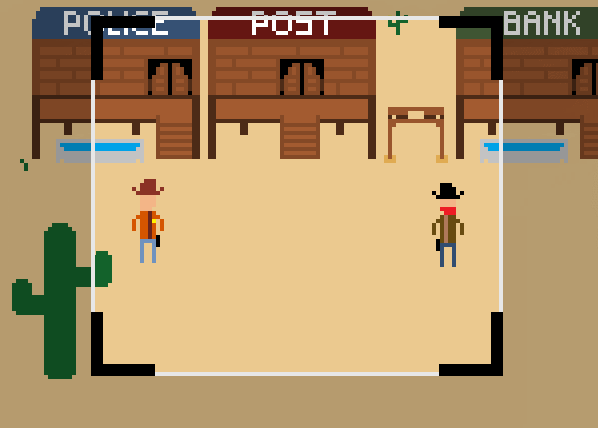 As for the game jam, the Best Overall winner is Titan Souls, by Mark Foster, David Fenn, and Andrew Gleeson. In Titan Souls, players must use just one arrow to slay four mighty titans.

“I really would like to make this into a full experience in the future,” Foster explains in the game’s Ludum Dare profile, “just focusing on creating interesting boss fights would be really enjoyable as well as tying some more narrative and exploration out into the world.”

Visit the Ludum Dare 28 results page, to view all of the winners. Ludum Dare 29 begins in April.

5 things you should know about from this year’s CES

Free Games and Sales: To the Moon, Amoebattle and more!