Lost and Found: Matthew Hall and the long road to Little Things Forever 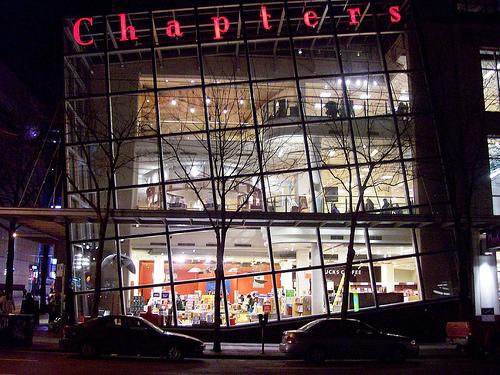 One of my favourite memories is of a recent summer I spent back home. While visiting a good friend, I took a day trip downtown, and stumbled with her into a gorgeous bookstore nestled at the corner of one of Vancouver’s busiest streets. Straight away, we made a beeline for the top of the three story building – itself shaped like a massive glass novel – to our Shangri La: the children’s section.

Sitting down on the floor like the big kids we were, we surrounded ourselves with what I maintain to this day is one of life’s greatest pleasures – I Spy novels. For hours, the world around us melted away, replaced by packed aethers full of analog toys that recalled a childhood gone by. Memory, splayed out on the page before us. It’s that sense of wonderment which Australian developer KlickTock – comprised of one man band Matthew Hall – managed to capture in his 2010 App Store-featured hit Little Things. A sense of wonderment he very much remembers.

“Little Things was always inspired by Where’s Waldo and Richard Scarry; huge images with almost infinite detail that used to capture my attention for hours as a kid,” reflects Hall of his vibrant hunt-and-find title. The same kid who, by the age of eight, had designed scores of his own games, now strewn across cassettes that exist, buried, “somewhere around the house;” something else for Hall to scour for. Make no mistake, though. The journey of Little Things from a young boy’s subconscious to the top of the App Store charts, to a soon-to-be-released sequel wasn’t as romantic as its roots might make it seem. Hall had to do a little searching of his own along the way. 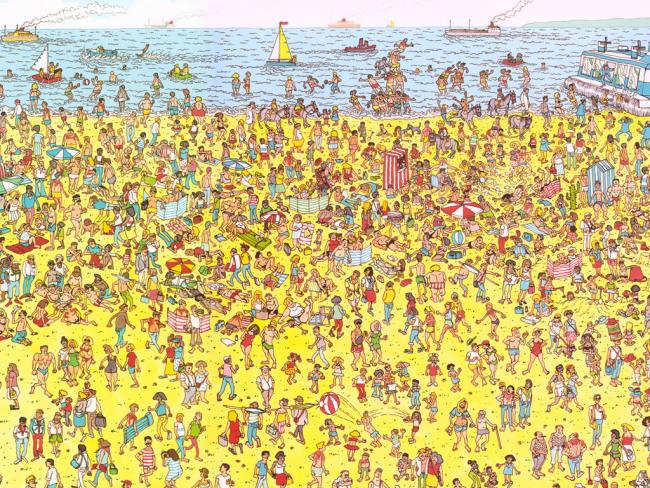 “Before KlickTock I worked at various game development studios here in Australia,” he recounts, mentioning a roster of titles ranging from Top Gear Rally to Spongebob Squarepants to Pony Friends. All of them big brand IPs, certainly, but decidedly uninspired, I notice. Certainly not the types of games an eight year-old Hall would have commit to one of his cassettes.

And on a harsher level, not the type of first-party success stories that led to a thriving video game industry in Australia. Especially amid the world economic crisis, and tightening belts abroad. In July of 2008 – almost to the day the App Store launched – Hall gave up a full time job and KlickTock was born. In reality, the ship he jumped was sinking. “As the industry collapsed,” he remembers, “anyone who really cared went indie.” For Hall, this meant going home… in more than one way.

With he and his wife living with his family, Hall was transported through time, and waking up in a space steeped in memory. He began work on the project that would become Little Things. Its first iteration? A colorful PC hunt-and-find title with a “click-to-magnify” mechanic that Hall reflects on as being its downfall (a “unique but bad idea,” he says to me in a chat conversation). Rather than the story of the indie darling, his was the story that happens much more often; the one on which profiles don’t focus. 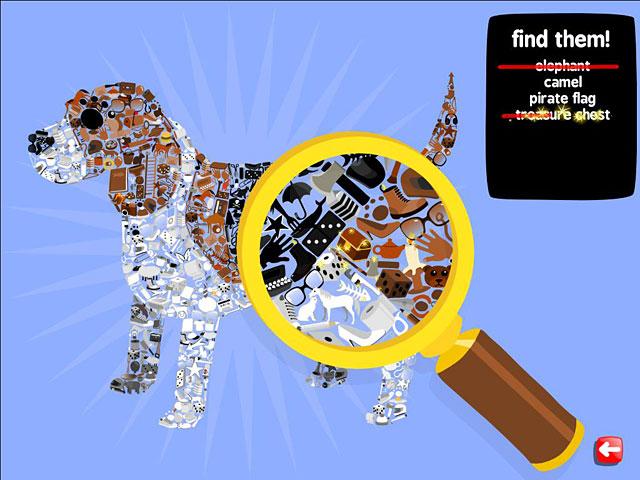 “Little Things didn’t sell well. I had to re-evaluate the game I’d built,” says Hall. To get a picture of how scary this is, consider a recent statistic from marketing agency App Promo which noted that 80% of developers for mobile don’t make enough money to call it a standalone business. “I felt it was a good game and had to wrestle internally with WHY it didn’t sell. Did it require too much from the player? Did people not like the art?Did it control well? Was it fun?”

On that last point, he was certain. If it was good enough for Waldo, it had to have something to it. Amid his soul-searching, however, Hall turned to Apple’s new platform. He was in knee-jerk reaction mode, he recounts to me, and set out to do “the opposite” of Little Things while maintaining its essence…whatever that meant. The result was Super Search 60, an iPhone title both ahead of its time and symbolic of it. Proudly subtitled “With Facebook Connect,” Super Search 60 broke down the more patient gameplay of Little Things into speed tests; challenges to find a given image as quick as possible, and then brag about it to your friends over Facebook. Hall calls it Little Things‘ “twisted twin.” As succinct a metaphor for today’s “social game” craze as I’ve seen.

And yet where the PC market had perhaps failed him – had not seen in Little Things what he knew was there – the burgeoning mobile gaming audience took Super Search 60 in with open arms. Or at the very least, open enough arms that Hall decided to delve down the rabbit hole a little further. Perhaps it was time to close the proverbial children’s book, and put Little Things to bed. Capitalizing on the “doodle age” of the App Store, Hall tweaked his first release into the more thematically palatable Doodle Find. 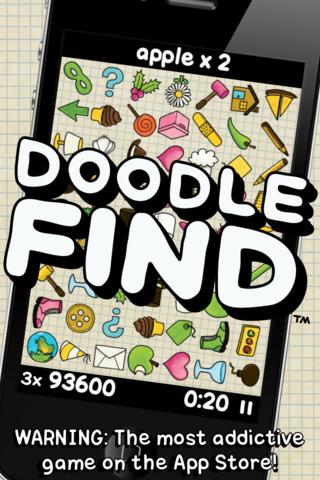 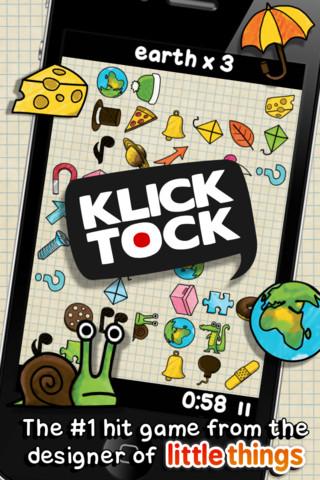 “Creating Doodle Find was as much a marketing decision as a aesthetic one as the ‘Doodle Games’ category had almost a permanent home on the App Store during that time,” he says. On both fronts, it was Hall’s first independent success. A title that reaped relative critical acclaim, and snagged a spot in the “New & Noteworthy” section of the App Store. A game that still excites him when he sees others playing it today. His cassette in their hands. Then something special happened.In what he calls an accident, but what I like to think of more as where events were always headed, Little Things got its chance.

Following the 2010 release of the iPad, Hall was drawn back to the idea that – reading our correspondences – probably started it all. With its bigger screen, super-sharp display, and roomy touch controls, Apple’s new bridge device offered Hall the ability to streamline the clunkiness that weighed down on the original PC release, outfitting it with pinch-zoom controls that spotlighted Apple’s swanky tech. And as he had always predicted, it wasn’t the gameplay getting in the way. Little Things snagged a full-on feature spot as Apple’s iPad game of the week in August 2010, and managed to win the hearts and minds of hidden object gamers (and lovers of I Spy) everywhere. While Hall wasn’t specific, he would tell me that it took in “100 times” what its mouse-bound predecessor had. To this day, it still charts regularly in its category in multiple different countries. Though it does have its critics.

“I have a 3 and a half year old daughter who often educates me about what makes a good game. I used to nurse her in a sling while I was doing the artwork for the original Little Things. She’s always been around iDevices and she could ‘swipe to unlock’ before she could walk! That said, I have a hard time getting her to play my games. I think soon I’ll use her as my secret weapon and try to make a game that she’ll adore.”

In less than a month’s time, Hall will release Little Things Forever, hoping it’s something we’ll adore as much as many of us have the original. Reflecting on the first game’s less than straightforward success, I close by asking him if he’s nervous. If he has any expectations of getting featured, even.

“I sometimes wonder if all my luck has already been used up…[but] after Little Things on PC bombed, I never in a million years would have thought I’d be working on a sequel. But here I am at the end of a long road with Little Things Forever tucked under my arm ready for everyone to play.”

“Sometimes it’s just luck, but I think persistence is key.”

And suddenly, he’s a kid again, looking for Waldo.

New Survey: “Bored” is just as good as “fun” for American mobile gamers