Lords Mobile Is Celebrating Thanksgiving With Updates And Giveaway 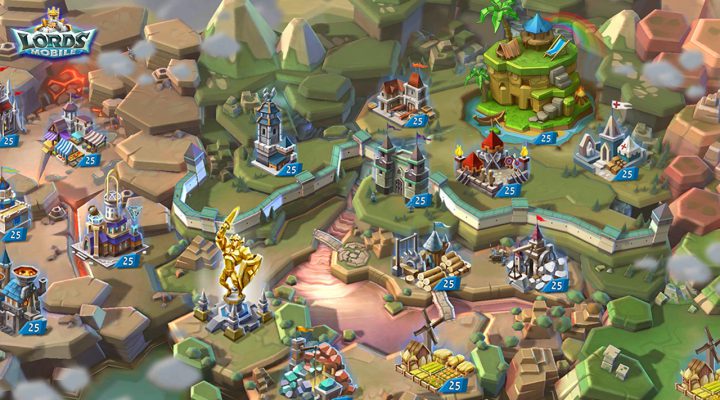 It should really be called Thanksreceiving. While the holiday might have noble origins, these days it’s all about getting stuff, whether that be cheap electrical products, time off work, a gigantic meal, or, as in this case, an awesome mobile game update.

Developer IGG is marking the season this year with both an update and a giveaway for its chart-topping strategy game Lords Mobile.

The giveaway event began on November 1st. Named #LordsGiving (or War for the Chalice), this event saw Facebook fans invited to submit suggestions and improvements in the medium of video. 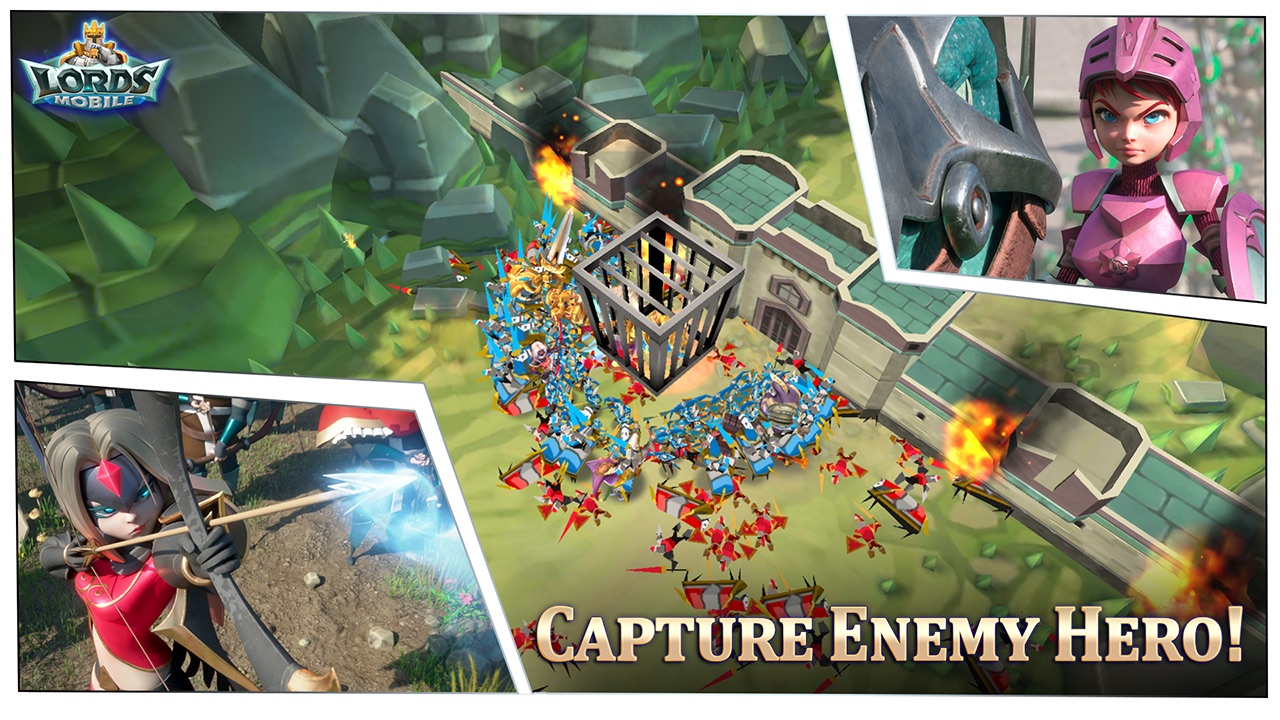 In return, IGG is offering players in-game rewards, along with a full set of Lords Mobile Hero figurines and a chance to win an iPhone XS for the creators whose suggestions make it into the final round-up video.

You’ll be able to watch that soon, and from November 22nd – 29th you’ll have the opportunity to share the video for more rewards.

On top of that, Lords Mobile is also getting a November update, adding a new Feudal Drill to make the Royal Battleground – aka Kingdom 71 – more welcoming to newcomers by ensuring that players can’t be crushed by more experienced opponents. 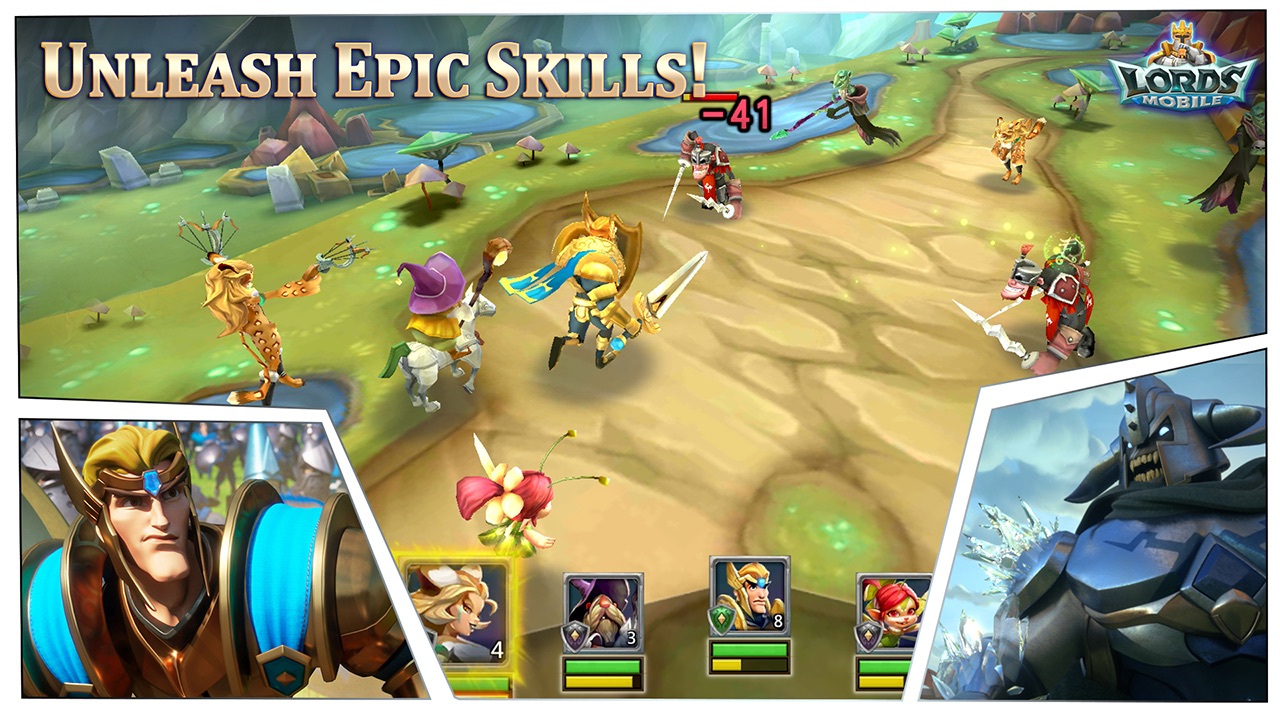 It will see groups taking turns to battle for a special new Wonder, with each group comprising 10 Kingdoms, with 1-2 hours per turn.

The Feudal Drill will allow players to participate in large scale cross-server events and strategic battles that would otherwise be out of reach. The player who occupies the Royal Chalice for the longest time will also become the “Paladin” for each battle.

In case you don’t know, Lords Mobile is a massively multiplayer strategy game along the lines of Clash Royale. It sees more than 180 million players competing in a colorful fantasy open world.

You can download Lords Mobile for free right now on Google Play and the App Store via this link.

Hello Hero Epic Battle Is Out Now On iOS And Android

This Mobile Puzzle Game Will Actually Improve Your Math Skills